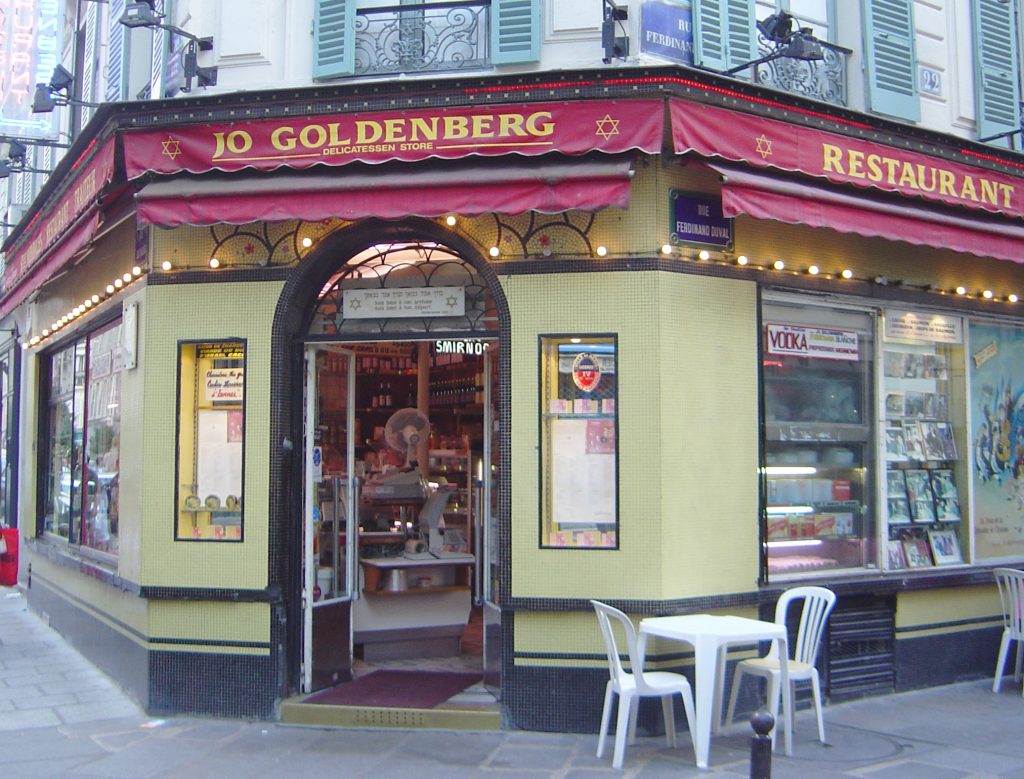 Families of the victims of a 1982 terrorist attack in Paris are demanding a parliamentary inquiry after reports that the former chief of French intelligence made a secret pact with the terrorists.

The families have called on President Emmanuel Macron to declassify the top-secret file of the attack, which killed six and injured 22 others.

On August 9, 1982, a masked and armed commando entered Jo Goldenberg’s restaurant in the rue des Rosiers, in Paris’s Jewish quarter. The terrorists threw a grenade into the room then began shooting at diners and staff with machine guns. They threw a second grenade as they left. It was said to have been “the heaviest toll suffered by Jews in France since World War II.”

Investigators linked the attack to Fatah: the Revolutionary Council, established by Sabri Khalil al-Banna, known as Abu Nidal, whose dissident Palestinian group had split from Yasser Arafat’s Palestinian Liberation Organization. The Abu Nidal Organization, as it was also known, was considered one of the most ruthless of the Palestinian terror groups. It was thought to be responsible for attacks in 20 countries which killed more than 300 people, including in Rome and Vienna airports in 1985.

On Friday, the Le Parisien French newspaper reported that the former head of France’s intelligence service, Yves Bonnet, had admitted negotiating a “secret deal” with the terrorist group. Now 83, Bonnet is said to have told investigators that he agreed that the group’s members could continue traveling to France if they carried out no more attacks on French soil.

“We made a kind of verbal deal in which I said I don’t want any more attacks on French soil and in return I’ll let you come to France and I guarantee nothing will happen to you,” Bonnet reportedly said in an interview with investigating magistrates in January.

“And it worked. There were no further attacks between the end of 1983 and the end of 1985 … afterwards, they carried out attacks in Italy, for example, but that did not concern me as long as there was nothing on French soil.”

Bonnet claimed then-French President François Mitterrand’s chief of staff was informed of the deal, but that “officially … the Élysée knew nothing.” Investigators, also kept in the dark over the deal, have asked to interview other members of the intelligence services who have refused to speak until now, claiming it was a matter of national security.

Yohann Taïeb, the president of the support committee representing victims’ families, said that, if confirmed, Bonnet’s admission was “shameful.” He called on Macron to “declassify documents and take decisions about eventual legal proceedings.”

Avi Bitton, a lawyer for the families, told Le Parisien: “We need a parliamentary inquiry not just on the Rue des Rosiers attack but to establish if such secret pacts were sealed with other terrorist organizations.

“Can we imagine the secret services negotiating today with Islamic State?” he wondered.

Lawyers representing the families have also demanded the extradition of four suspects currently in Jordan and Norway.