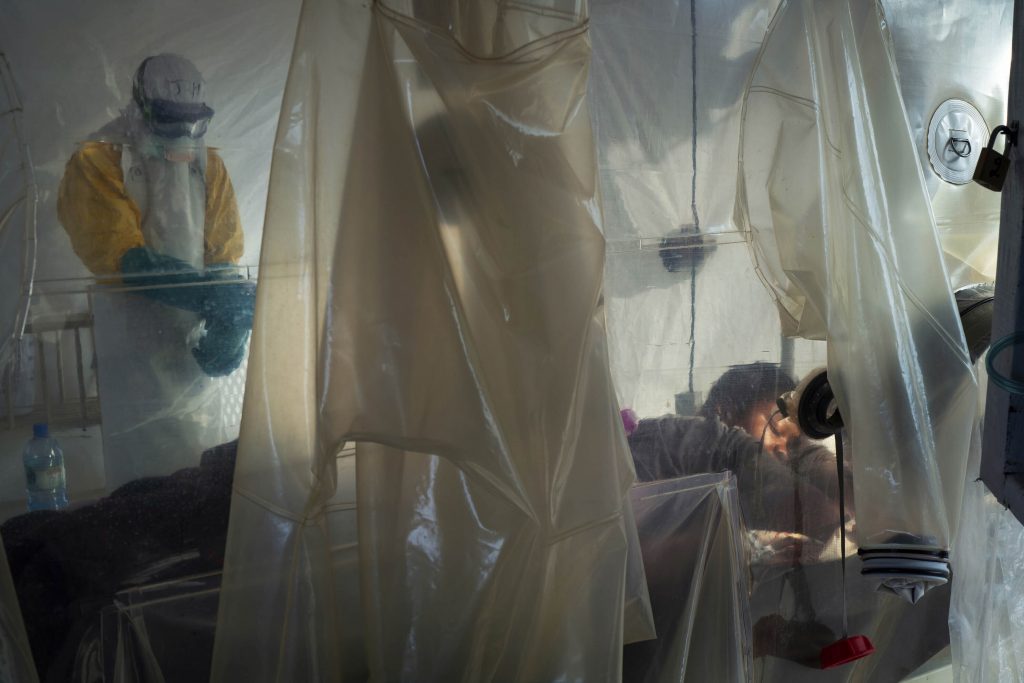 Health authorities in Congo have halted an Ebola treatment study early with good news: Two of the four experimental drugs seem to be saving lives.

More than 1,800 people have died in the African country’s yearlong outbreak. Health workers are trying to control it with vaccinations, but which experimental treatments are best to use when people get sick hasn’t been clear.

The study started last November, and last week independent study monitors took a look at how the first few hundred participants had fared. They decided one of the drugs — made by Regeneron Pharmaceuticals — clearly worked better, and a second, developed by U.S. government scientists, wasn’t far behind.

The World Health Organization says the findings should encourage more people to seek care rapidly, even as further study continues.