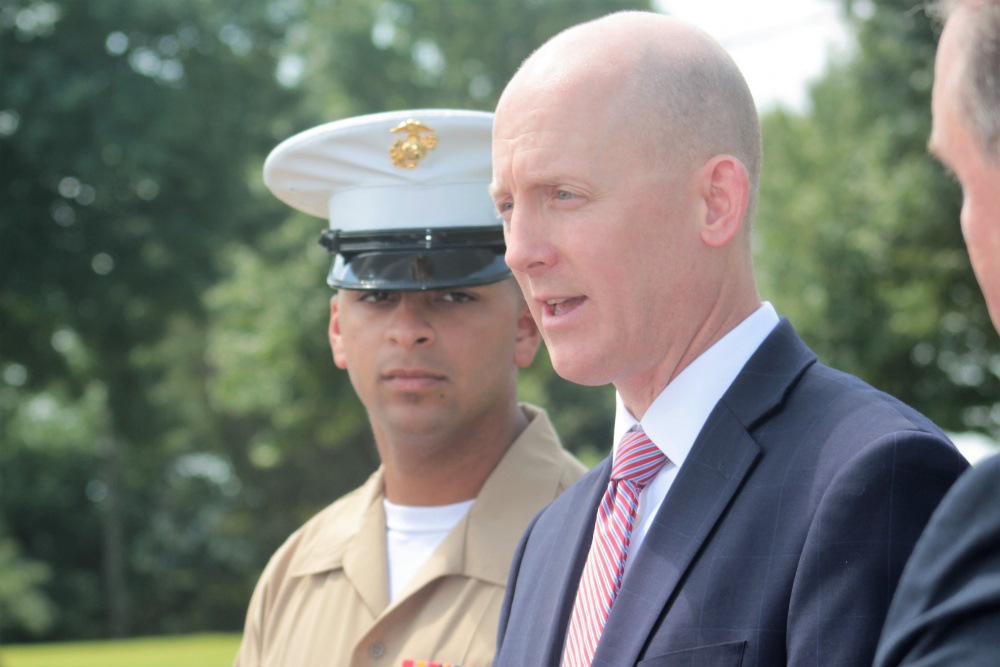 An FBI agent who helped rescue a baby kidnapped from a Washington hospital in 1997 got quite the surprise at his retirement party.

The News Tribune reports Sowers retired Friday as a special agent in charge of an FBI field office in Knoxville, Tennessee. He says seeing Rembert, who’s in the Marines, was a great way to leave the agency.

The infant Rembert was taken from his mother’s hospital room in Lakewood, Washington. The ensuing investigation led to a trash bin, where Rembert was found in a box.

A woman was sentenced to 10 years in prison for kidnapping.

Rembert says he was game when a Sowers’ colleague asked him to attend Sowers’ party. He called meeting Sowers a privilege.