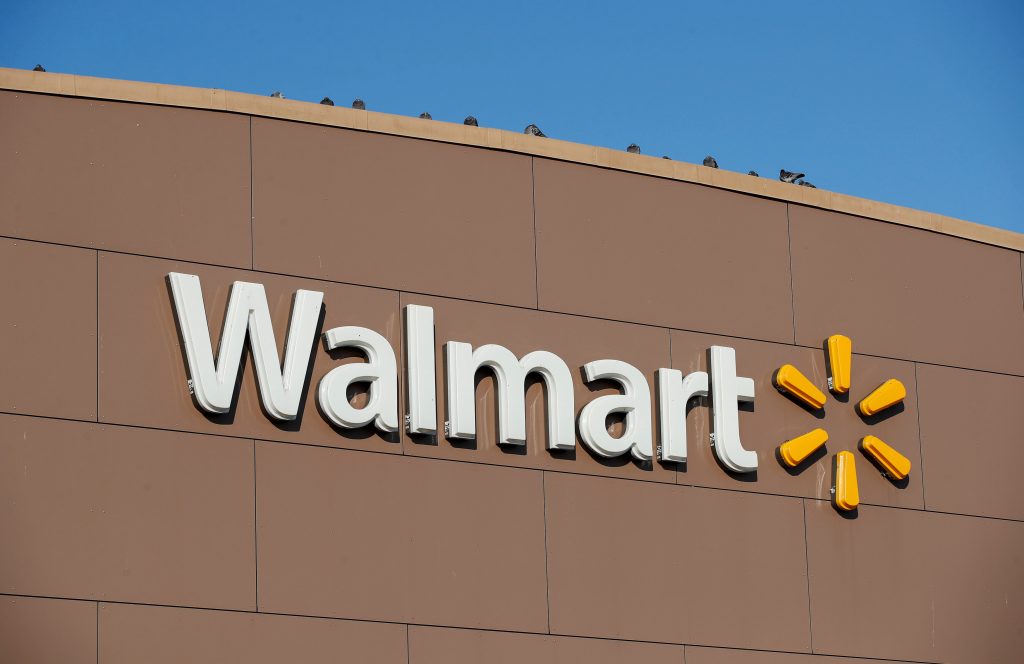 Walmart prides itself on rock-bottom prices for everyday goods, but as soda, snack and toothpaste makers boost what they charge retailers in response to rising costs and looming tariffs, something’s got to give.

The question is where. Investors will get a sense of that give-and-take when Walmart reports results Thursday. Average prices for consumer goods rose 2.3% in the first six months of 2019, according to data tracker Nielsen, the fastest pace in several years. Walmart said it saw “modest” inflation in the first quarter, but it has heated up lately, and a Walmart shopping trip was 5.2% more expensive in June compared with a year earlier, according to Gordon Haskett Research Advisors. For thrifty Walmart shoppers, that matters.

Coca-Cola, PepsiCo, Procter & Gamble and Kellogg are among those jacking up prices, pressuring Walmart into a decision: The retailer can absorb the price hike and see its profit margins suffer, pass along the increase to shoppers and risk losing sales, or use its clout with suppliers to delay or mitigate the impact. Walmart won’t comment on its plans, but experts say the retailer will likely employ a blend of all three strategies.

“Walmart will do everything they can to not pass this on to consumers, but at some point they will have to because there is not enough cost savings to offset the inflation we’re starting to see,” Brian Yarbrough, an analyst at Edward Jones, said in an interview. “Still, they have a lot of leverage over suppliers, so I’m sure they’re pushing back.”

Retailers typically welcome a bit of inflation, especially if economic conditions are favorable as they are now: Unemployment is near record lows, and consumer confidence is high. After grappling with a historic bout of food deflation in recent years, grocers in particular are keen to flex their pricing muscles.

But Walmart’s different. Its dominance of the retail sector rests on a foundation of having the lowest prices, which are typically about 10% below traditional supermarket chains like Kroger and 5% lower than rival Target, according to Gordon Haskett. Raise those prices just a bit, and it could send shoppers down the road to deep-discounters like Aldi or Dollar General, or even online to Amazon.

“Walmart is convinced that the more they widen their price advantage, the better off they will be,” Jim Hertel, a senior vice president at retail consulting firm Inmar Analytics, said in an interview.

Yet if Kroger, Target and others raise their prices, Walmart is leaving money on the table by not following suit. The Arkansas-based retailer could certainly use a profit boost, as higher wages, transportation costs and e-commerce investments have squeezed its margins.

Walmart has already taken some prices higher, according to checks on a basket of about 76 identical items conducted by analysts at Gordon Haskett over the past year. So has Target, which reports results Aug. 21.

It’s not just the big boxes. Smaller, specialty retailers like O’Reilly Automotive and Tractor Supply both hiked prices in the second quarter, largely in response to existing tariffs in place. That’s given cover for others to do the same.

“Everybody is under the same pressure from the price increases,” O’Reilly Chief Operating Officer and Co-President Jeff Shaw said July 25. “And what we’re seeing in the field is everybody adjusting the prices accordingly.”

Expect more adjustments to come. The next round of 10% tariffs on a broad swath of $300 billion worth of Chinese exports, starting next month, will inevitably lead to price increases, Walmart executives have said – just as the holiday shopping season gets underway.

How much of those increases will be borne by consumers? “None of us know,” Yarbrough said, “except Walmart’s CFO.”