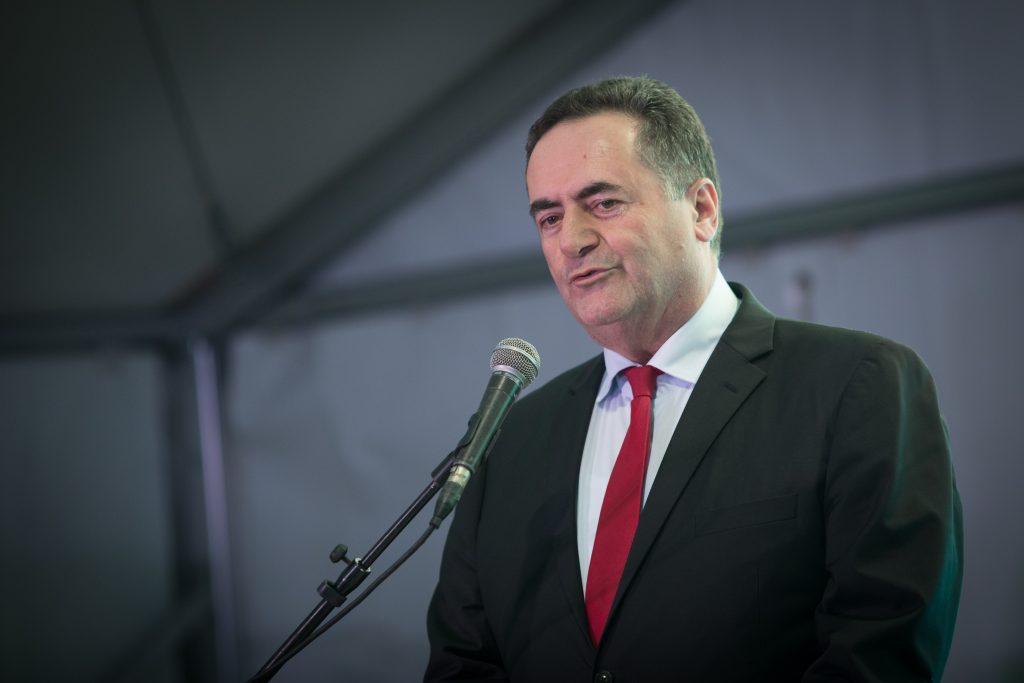 Firefighters on Sunday afternoon were battling a blaze in a forest near the Gaza border. The blaze was caused by a terror balloon flown from Gaza. Investigators were examining the balloon’s fragments to determine what kind of incendiary device was used by the terrorists.

In an interview with Army Radio Sunday morning, Foreign Minister Yisrael Katz said that Israel was ready for an extensive action in Gaza if necessary. “We cannot rely on Hamas, it is a murderous group that is responsible for many terror attacks. We are working constantly to reduce the threat of Hamas, such as by destroying their terror tunnels. We currently respond to every security incident, but there is the possibility that we could begin a campaign there. This would likely involve missile attacks by Hamas on Israel, but our campaign would be to force a surrender of Hamas.”

Katz was speaking after a weekend in which there were two attempts by Gaza terrorists to enter Israel and carry out terror attacks, and it was incidents like those that could push Israel into a larger campaign against Hamas. “We are working on two tracks – the current one where we respond to incidents. But also on the possibility that we will open an extensive campaign. In Operation Protective Edge in 2014 it was Prime Minister Binyamin Netanyahu who instructed then Defense Minister Moshe Yaalon and IDF Chief of Staff Benny Gantz to move ahead with the campaign. We will do the same thing under the instructions of the Prime Minister if we have no choice.”