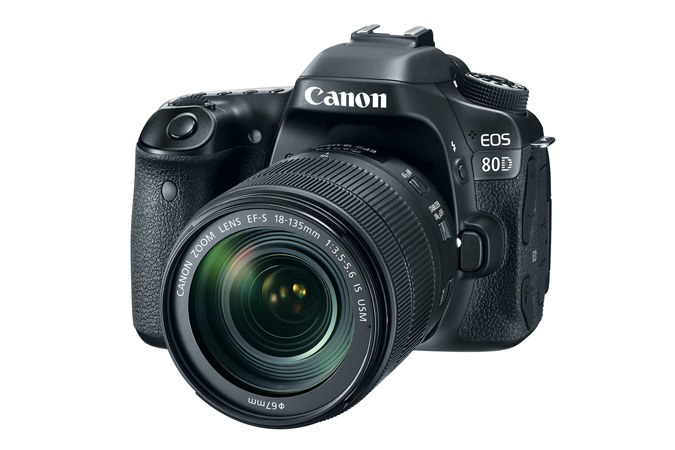 Digital cameras have been found to be vulnerable to hacking attacks, according to Check Point Software Technologies, the world’s leading cybersecurity firm.

Researchers at the Israeli-based company said they were able to penetrate the Picture Transfer Protocol (PTP), a standard mechanism used by camera manufacturers that enables the transfer of digital images from camera to personal computer.

Check Point used a Canon EOS 80D Digital Single-Lens Reflex (DSLR) camera in its research trials, but noted that the standardized protocol is embedded in other camera brands. “Similar vulnerabilities can be found in cameras from other vendors as well,” the statement said.

“The combination of price, sensitive contents with a high personal and emotional value, and widespread consumer audience makes cameras a lucrative target for attackers,” they warned in a blog post released on Sunday.

“Imagine how you would respond if attackers injected ransomware into both your computer and the camera, causing them to hold your entire library of pictures and videos hostage unless you pay their ransom,” they wrote. “If they’re successful, the chances are you’ll have to pay a ransom to free up your beloved camera and picture files — or risk losing them.”

Check Point informed Canon about the vulnerabilities, and the companies collaborated to develop a patch, which Canon published as part of an official security advisory in both English and Japanese.

If a patch is not available, they advise turning off the camera’s WiFi when not in use; when using WiFi, use the camera as the WiFi access point, rather than connecting the camera to a public WiFi network.