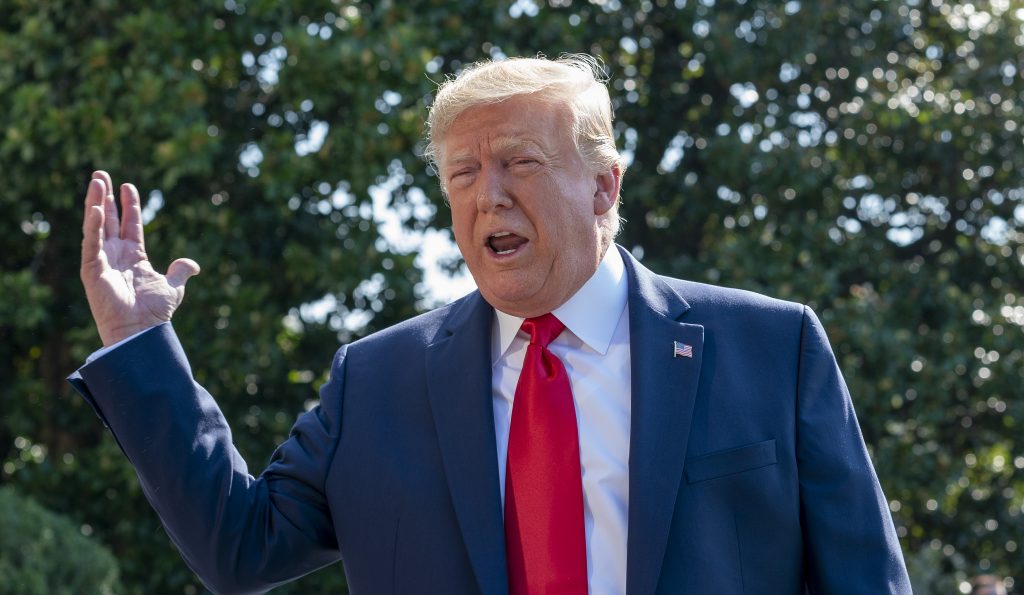 President Donald Trump said on Friday that he received a “very beautiful letter” on Thursday from North Korean leader Kim Jong Un and added that he could have another meeting with him.

Speaking to reporters, Trump did not say when such a meeting would take place. North Korea has been testing missiles despite a June 30 meeting between Trump and Kim at which the two agreed to revive stalled working-level talks, which have yet to resume.

Trump and Kim have met three times during the past year to discuss ways to resolve a crisis over North Korea’s nuclear and missile programs, but progress has been scant on Washington’s aim of getting the North Korean leader to give up his weapons.

The recent missile tests have raised questions about the future of dialogue. Pyongyang has warned of a possible end to its freeze of nuclear and long-range missile tests in place since 2017. Trump has repeatedly pointed to that freeze as evidence of the success of engagement with Kim. Trump has sought to play down the missile launches, saying they do not violate Kim’s pledge to forego nuclear and long-range tests.

Secretary of State Mike Pompeo said on Wednesday he was hopeful that talks would resume and that the U.S. side was planning for negotiations in a couple of weeks.

A summit between Trump and Kim in Hanoi in February collapsed over a failure to narrow differences over U.S. demands for North Korea to give up all of its nuclear weapons and Pyongyang’s demands for relief from punishing sanctions.