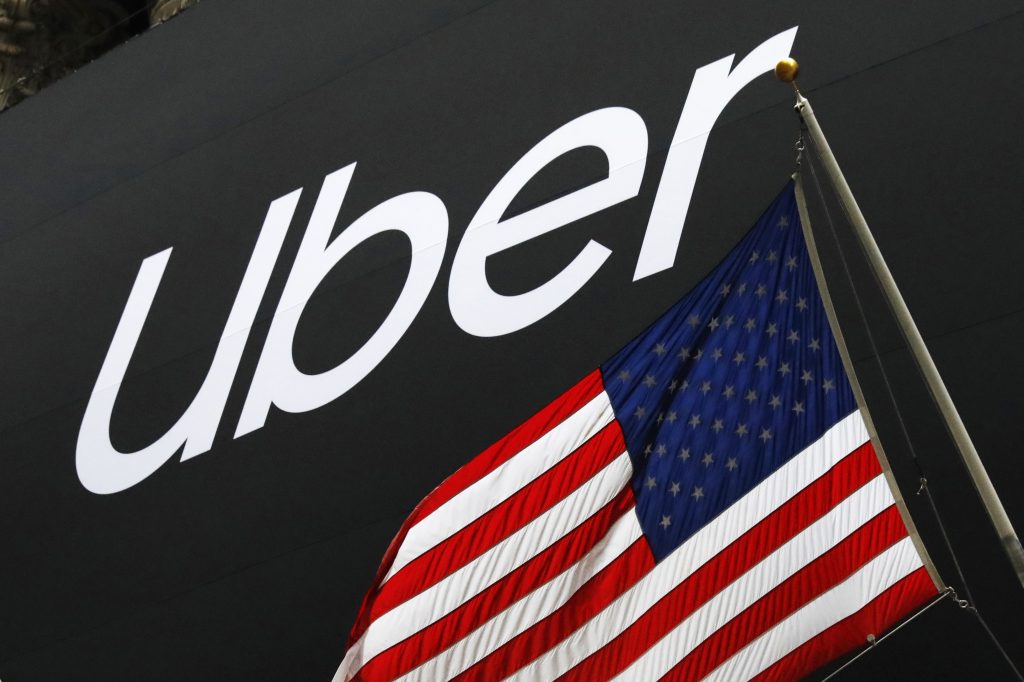 Uber lost $5.24 billion in the second quarter — its largest quarterly loss ever — after making huge stock-based payouts in the months following its initial public offering.

The ride-hailing giant said Wednesday it paid $3.9 billion in stock-based compensation and expenses during the quarter. It also paid $298 million in stock and cash to drivers to show appreciation in connection with the IPO.

The loss per share including those expenses totaled $4.72 while revenue jumped 14% to $3.17 billion. Analysts surveyed by FactSet expected a loss of $2.03 per share on revenue of $3.31 billion, on average.

“We could push the company to break even if we wanted to, frankly, but I think what you will see from us is…lower losses going forward while at the same time we aggressively invest in new growth levers,” said Uber CEO Dara Khosrowshahi in a conference call with reporters. “But there’s no doubt in my mind that eventually the business will be a break even and profitable business.”

Khosrowshahi said he expects 2019 to be the company’s peak loss year and for the losses to be smaller in the next two years.

Khosrowshahi said he’s confident in the scale of Uber’s ridesharing business and its technical capabilities. He does not expect the Eats food delivery business to be profitable next year or the year after, but said “I think what we have is a great combination of a ride business that is going to turn more profitable over the next couple years, that will allow us to invest aggressively in the Eats business and also carry a bottom line that improves.”

Gross bookings, which is the total dollar value of rides and Uber Eats meals and the amount paid by freight shippers, grew 31% — or 37% in constant currency — compared with the same time last year.

Revenue for the Uber Eats service rose 72% to $595 million. Ridesharing revenue grew just 2% to $2.3 billion because of the one-time driver appreciation payments, the company said.