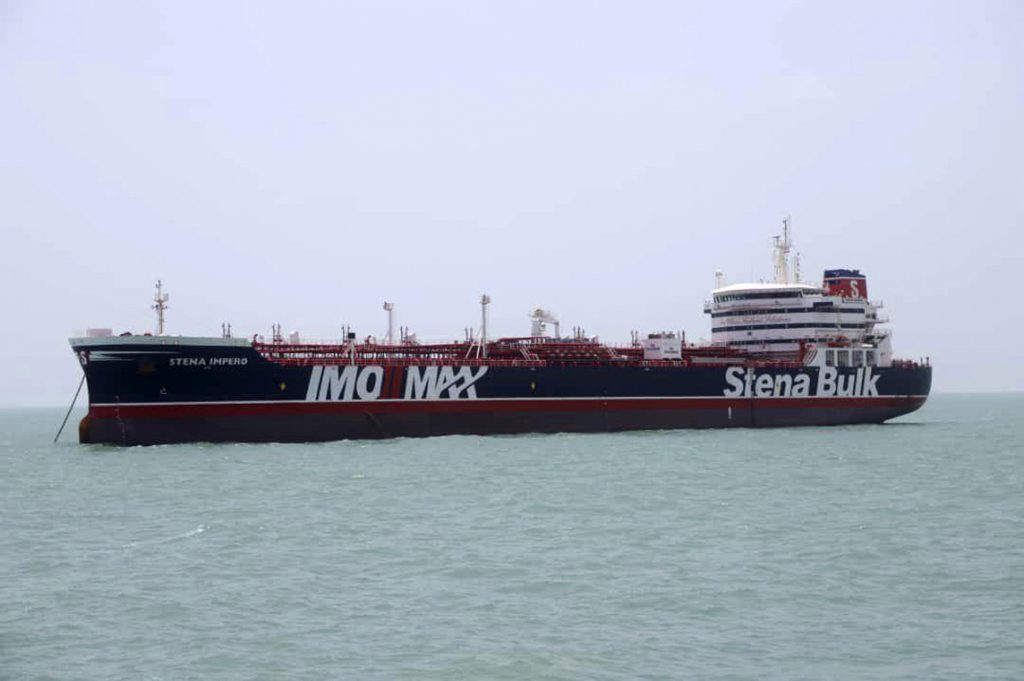 The U.S. maritime agency has told U.S.-flagged commercial vessels they must send transit plans in advance to American and British naval authorities if they intend to sail in Gulf waters following a number of incidents over tankers involving Iran.

The seizure of commercial vessels and attacks on tankers near the Strait of Hormuz have unsettled shipping lanes that link Middle Eastern oil producers to global markets.

The United States, which has increased its military forces in the region, has blamed Iran for blasts on several tankers near the Strait, a charge Tehran denies.

“Heightened military activity and increased political tensions in this region continue to pose serious threats to commercial vessels,” the U.S. Maritime Administration (MARAD) said in an advisory on Wednesday.

Ships should also alert the U.S. Navy’s Fifth Fleet and the United Kingdom Maritime Trade Operations in the event of any incident or suspicious activity. It warned they could face interference to their global positioning systems (GPS).

Britain said on Monday it was joining the United States in a maritime security mission in the Gulf to protect merchant vessels after Iran seized a British-flagged tanker.

MARAD said in at least two incidents involving commercial vessels and Iran since May 2019 ships had reported interference with their GPS and “spoofed” communications from unknown entities falsely claiming to be U.S. or other warships.

Traffic through the Strait has become the focus for a standoff between Iran and the United States after President Donald Trump last year quit a 2015 nuclear pact and reimposed sanctions on Tehran.

Iran says the responsibility of securing these waters lies with Tehran and other countries in the region.

Britain’s P&O Cruises said it had canceled cruises around Dubai and the Gulf because of the increased tensions.