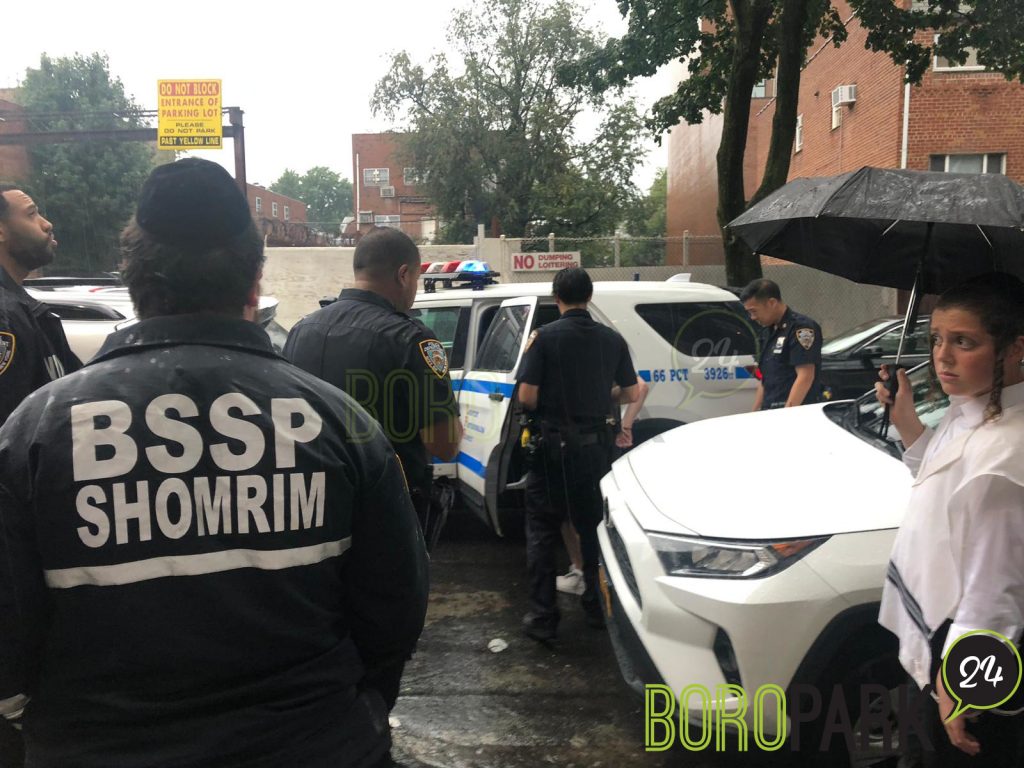 A thief was caught in the act in a Boro Park beis medrash Wednesday evening.

At around 6 p.m., an individual entered the Satmar beis medrash on 53rd Street, between 13th and 14th Avenues, ripping down the ‘no trespassing’ sign as he went in.

The man approached the area where the coats racks are and began going through people’s jackets, removing personal belongings.

Shomrim arrived on the scene and determined what was going on, and police were called and they took the man into custody.