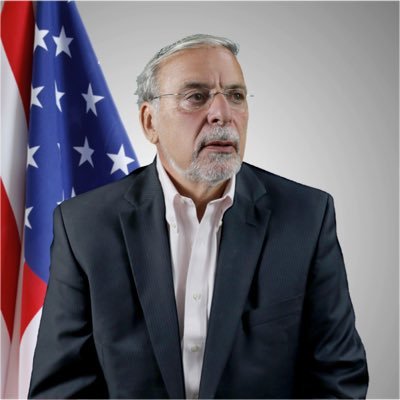 Rep. Alexandria Ocasio-Cortez, who on July 8 blocked former NYS Assemblyman Dov Hikind from her Twitter account, has asked the court to dismiss Hikind’s lawsuit which had demanded that she allow him access to the account.

Mr. Hikind contends that he was blocked apparently “because my critique of her tweets and policies have been too stinging.” In response, Hikind filed suit in the Federal Courts of the Eastern District of New York on July 9, claiming Ocasio-Cortez has no right to shut a citizen out of her public statements or prevent them from seeking redress or petitioning her directly.

At the time, Hikind said, “The 2nd Circuit Court of Appeals affirmed a ruling that elected officials cannot block individuals from their Twitter accounts, thereby setting a precedent that Ocasio-Cortez must follow. Twitter is a public space, and all should have access to the government officials on it. I have decided, after speaking with my legal counsel, to initiate a lawsuit against her for blocking me and a host of other public figures.”

Hikind asserted that in response to his lawsuit, Rep. Alexandria Ocasio-Cortez admitted she blocked him on Twitter, yet she did not cite any offensive tweet. In addition, she acknowledged using her personal account for official business, conceded that blocking Hikind prevents him from directly seeing her tweets and participating in dialogue with her.

The Federal Court of Appeals ruled that President Donald Trump’s blocking of Twitter followers was unconstitutional, rejecting his claim since they can technically find indirect ways to view his tweets, and they are not technically locked out of the conversation. According to Hikind, Rep. Ocasio-Cortez presented the same argument as a reason to allow her to stifle his free speech rights.

“Ms. Ocasio-Cortez is seeking a dismissal as it appears that she is under the impression that what’s law for the President of the United States is not law enough for her. At present, my lawyers are proceeding with a motion for a judgement on the pleadings, as there is no issue of fact here and the law is perfectly clear: Ms. Ocasio-Cortez has and continues to willfully violate my First Amendment Rights,” said Mr. Hikind.