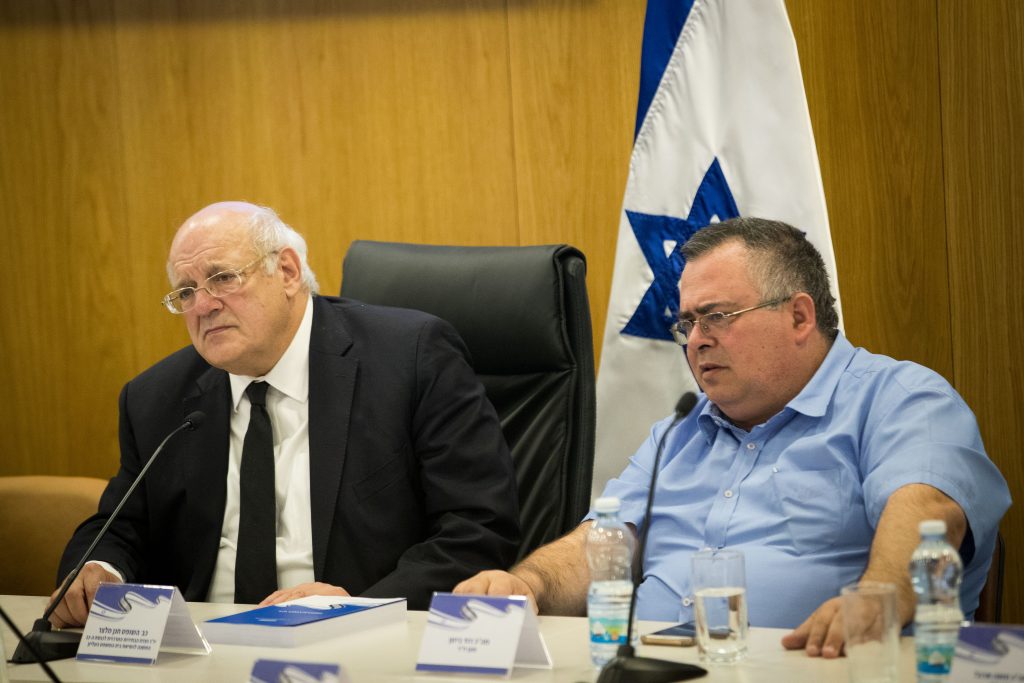 The Likud party’s insistence on placing cameras in Arab polling stations was brought before the Central Elections Committee in a hearing that lasted almost six hours on Thursday.

The several NGOs petitioning the CEC to stop the Likud from doing so again in the September voting, as it said it intends to do, claimed that the party’s intention was to intimidate Arab voters and lower the local turnout which is overwhelming in favor of Arab and left-wing parties.

The petitioners included the Adalah legal advocacy organization for Arab citizens, the Israel Democracy Institute, the Association for Civil Rights in Israel, and the Movement for Quality Government.

Attorney General Avichai Mandelblit has submitted an opinion to Chairman and High Court Justice Hanan Melcer that there was no legal authority to place cameras in voting stations and that doing so could, under certain circumstances, be considered interference in the elections, a criminal offense.

However, Mandelblit noted that CEC chairman could prohibit certain actions, even if not necessarily criminal in nature, if there was nevertheless a concern they it could lead to election interference.

During the hearing, Melcer asked if the Likud would be satisfied if the CEC itself installed cameras in voting stations. Likud MK David Bitan and a Likud attorney said they would accept such an arrangement.

Justice Hanan Melcer said that he would issue a decision in ten days time.