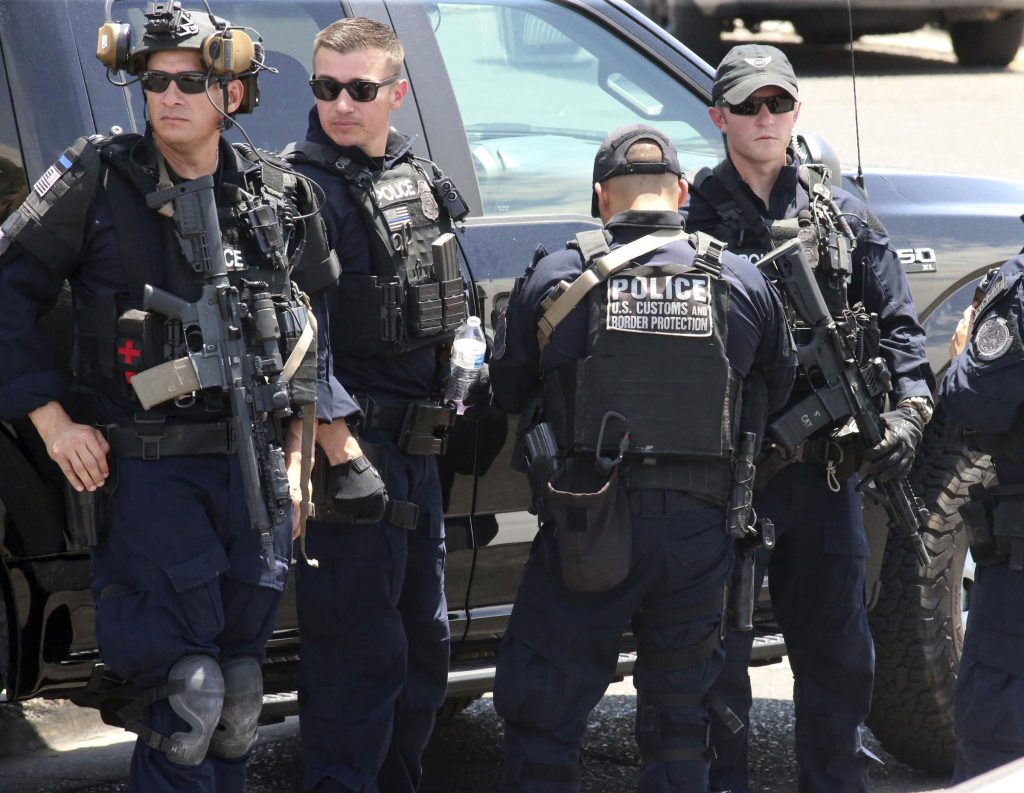 The Dallas-area mother of the young man arrested in the mass shooting that killed 22 people in El Paso, Texas, had called police weeks earlier expressing concern about his fitness to own an assault-style rifle, CNN said on Wednesday.

The mother contacted the Allen Police Department because she worried whether her son, aged 21, was mature or experienced enough in handling such a weapon to have purchased an “AK”-type firearm, CNN said, citing lawyers for the suspect’s family.

CNN quoted the lawyers, Chris Ayres and R. Jack Ayres, as saying the mother’s call was “informational” in nature rather than motivated by concern that her son posed a threat to anyone.

“This was not a volatile, explosive, erratic-behaving kid,” Chris Ayres told the network. “It’s not like alarm bells were going off.”

CNN said it was not known whether the gun the mother inquired about was the same weapon police said was used in Saturday’s attack. Authorities have said they are investigating the attack as a hate crime and an act of domestic terrorism.

Police say the suspect, Patrick Crusius, a white male from the Dallas suburb of Allen, drove some 650 miles to the west Texas border city of El Paso before opening fire at a Walmart store there.

Most of the 22 people killed were Hispanic, including eight Mexican citizens. At least two dozen people were injured. The suspect, who surrendered to police, has been charged with capital murder.

A racist, anti-immigrant manifesto believed by authorities to have been written by the suspect was posted online shortly before the attack, which the author called a “response to the Hispanic invasion of Texas.”

During his mother’s query to Allen police weeks earlier, according to her attorneys, she was transferred to a public safety officer who told her that based on her description of her son, he was legally allowed to buy the weapon in question, CNN said.

The mother, the lawyers told the network, did not give police her son’s name, and police did not seek any additional information from her before the call ended.

Attempts by Reuters to reach the attorneys cited in CNN’s story on Wednesday night were unsuccessful. Allen police were also not immediately available to discuss the report.

A statement posted by Allen police on Twitter this week, in response to media inquiries about the suspect’s prior encounters with law enforcement, listed just three relatively minor contacts in department records.