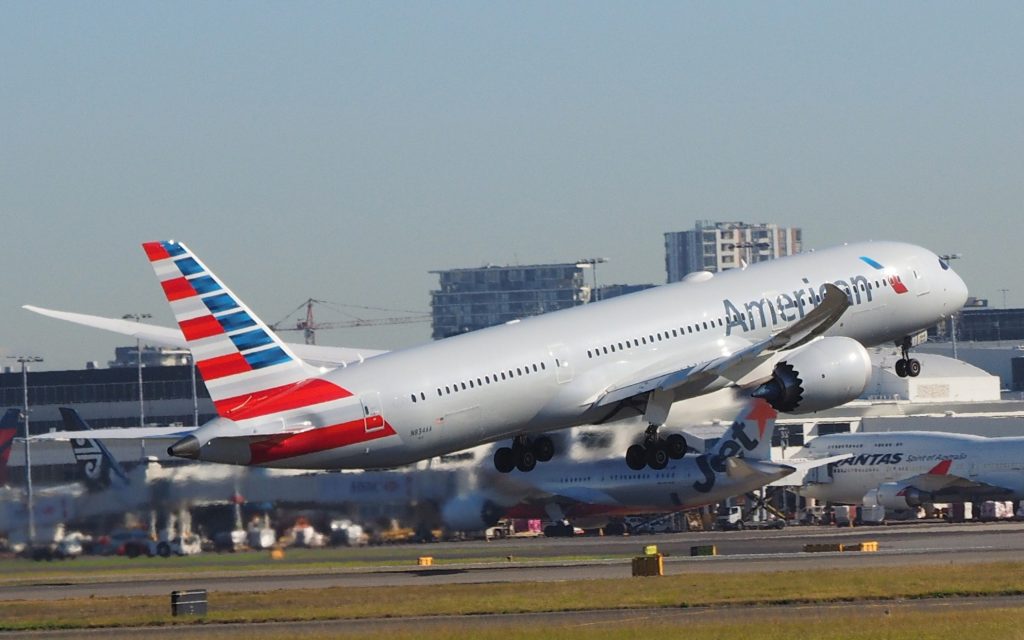 The airlines said it will offer three weekly flights starting September 9, 2020, with tickets going on sale on October 10. American Airlines’ Boeing 787-9s have been chosen for the long-haul flights.

American Airlines formerly maintained a Tel Aviv-Philadelphia route, but halted it in 2015 following Operation Protective Edge, the IDF incursion into Gaza. The company said at the time that the cancellation was for financial reasons and the decline in tourism in Israel.

DFW is the airlines’ biggest hub and it will offer passengers connection services to 33 U.S. cities.