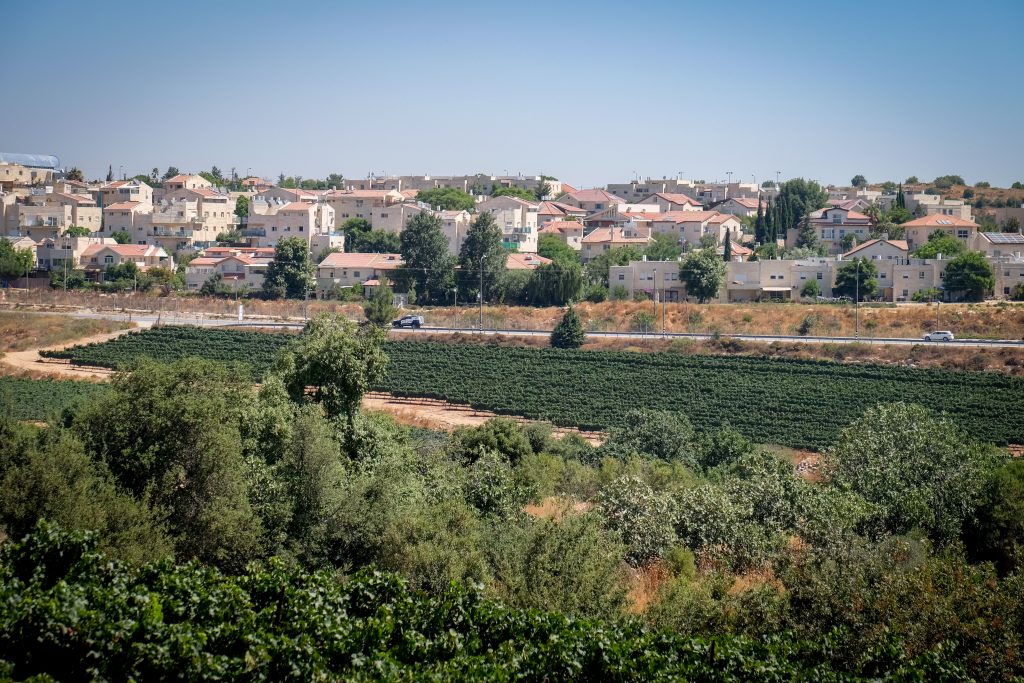 The United Nations, the European Union and Britain issued a volley of condemnations on Wednesday of Israel’s decision to advance plans for building more Jewish homes in Yehudah and Shomron.

Israel’s Civil Administration High Planning Subcommittee gave preliminary approvals for 1,466 homes and final approval for another 838 homes in the region on Monday and Tuesday.

British Foreign Secretary Dominic Raab urged Israel to revoke the approvals, charging that they promoted “the effective annexation of the West Bank.” He suggested instead that Israel should “develop improved mechanisms that allow Palestinians to build within Area C.”

Under the Oslo Accords of the mid-1990s, Area C, which makes up more than 60 percent of Yehudah and Shomron, is under Israeli control. The Palestinians complain that the Israeli authorities give out few permits for construction, thus necessitating illegal construction.

U.N. Special Coordinator for the Middle East Peace Process Nickolay Mladenov said similarly in a statement that “the expansion of settlements has no legal effect and constitutes a flagrant violation of international law.”

He said that by “advancing the effective annexation of the West Bank, it undermines the chances for establishing a Palestinian state based on relevant U.N. resolutions, as part of a negotiated two-state solution. It must cease immediately and completely.”

The E.U. responded first, on Tuesday, saying that “all settlement activity is illegal under international law and it erodes the viability of the two-state solution and the prospects for a lasting peace.”

Reaction in Yehudah and Shomron was, by contrast, positive.

The Gush Etzion Regional Council welcomed the approvals, noting that they showed development in the area was a key part of the Netanyahu government’s agenda.

He singled out the Asfar construction in particular, which he said would more than triple the size of the small community. Its population is close to 700, according to 2016 Central Bureau of Statistics data, according to The Jerusalem Post.