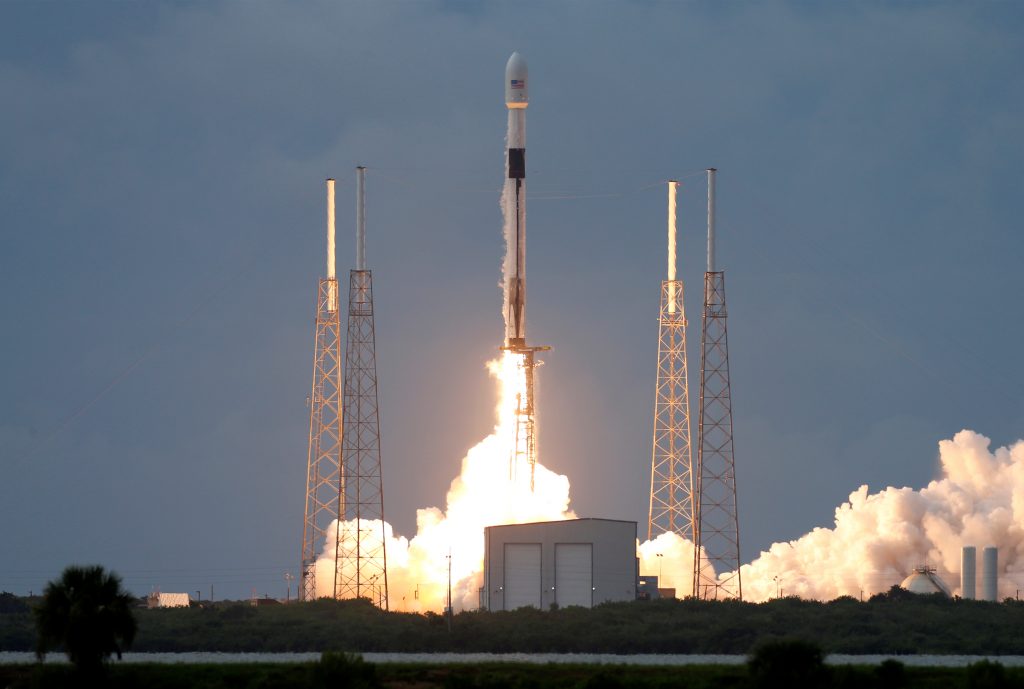 Space Communication said on Wednesday its Amos-17 communications satellite was launched into space and was en route to its orbital position after separating from its SpaceX rocket.

The Israeli satellite operator is counting on Amos-17, which was manufactured by Boeing and will provide communication services to Africa, to help it rebound from some major setbacks, including the loss of a satellite in 2016 when a SpaceX rocket exploded.

“Following a sequence of in-orbit tests that are expected to take approximately three months, Amos-17 is scheduled to begin commercial operations at the 17°E orbital position later in 2019,” the company said.

The launch took place at Cape Canaveral in Florida at 2:23 a.m. Israel time (2323 GMT) and marked the third flight for the Falcon 9 booster, according to SpaceX.

The satellite had a total budget including manufacturing, insurance and launch of about $250 million, and will join three other Spacecom operates.