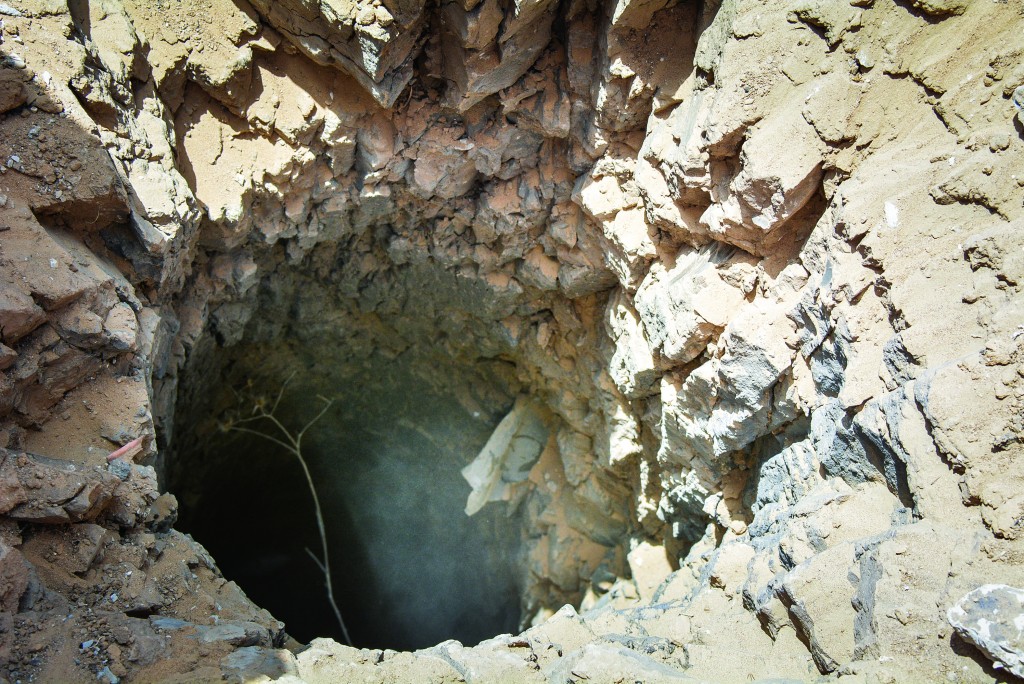 A suspected terror tunnel on the Gaza turned out to be something else entirely – and police are now searching for the culprits who were using the remote location right next to the Gaza border fence as a warehouse to age marijuana, after IDF soldiers discovered that the structure farmers reported in their field turned out to be the entrance to an underground bunker where the marijuana seeds and plants were being stored.

In the wake of discovery of terror tunnels crossing from Gaza to Israel, Israeli farmers along the border have taken the lesson that vigilance is essential – and that any issue, no matter how small, be reported. After noticing activity in their fields and the sudden appearance of a small structure – reminiscent of the entrances to Hamas terror tunnels the IDF has blown up – farmers called the army and reported that they had discovered a security risk.

A contingent of soldiers was sent out to examine the threat, but after a quick search, they discovered the truth – that it was not a tunnel that the farmers had discovered, but an underground warehouse for the illicit plants. The case was turned over to police, who are searching for the owners of the plants.

Police said that the underground warehouse was “very professionally built,” and that its owners had chosen the site because of the security situation; since security personnel at the border were busy observing what was going on in Gaza, they would be less likely to pay attention to the doings on the Israeli side of the fence. Police praised the farmers who reported the incident, and encouraged all Israelis to do the same, no matter how inconsequential they think the report is.