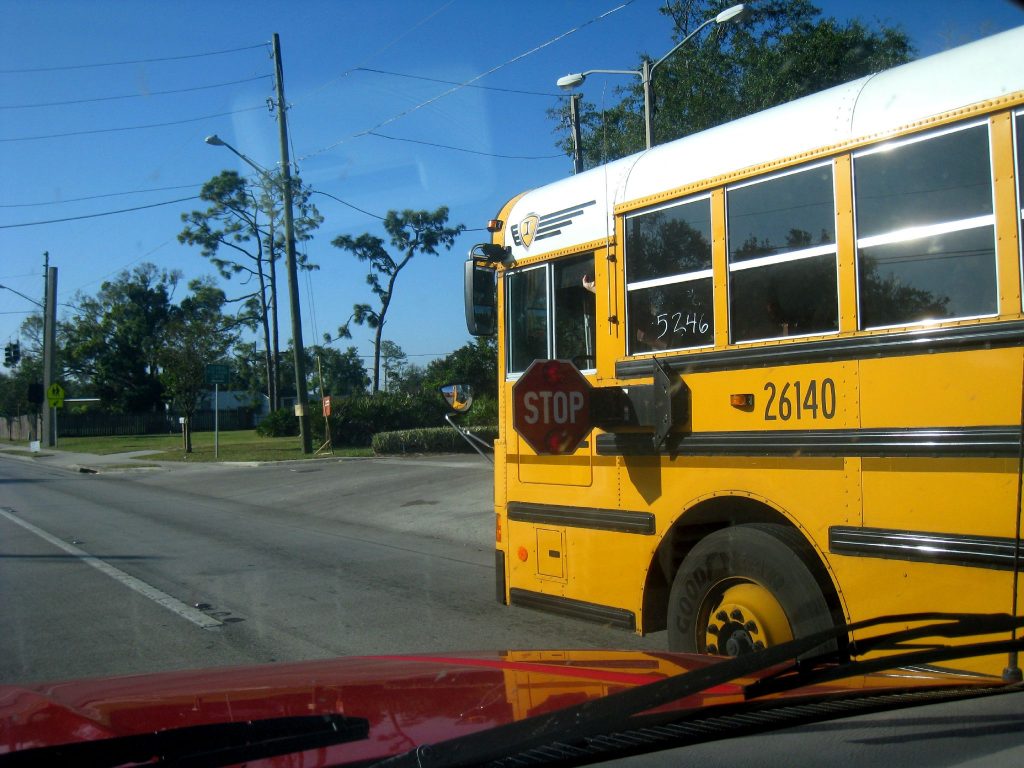 Schools in New York state can now install cameras on the stop arms of school buses to catch motorists who put students at risk under legislation signed into law Tuesday by Gov. Andrew Cuomo.

Drivers caught on camera passing a stopped bus would face $250 tickets, with higher fines for repeat violators. The cameras, mounted on the stop sign that extends outward whenever a bus is stopped, will automatically record each vehicle that passes it illegally.

“No parent should ever have to worry that their child’s bus ride to and from school is anything other than safe and easy,” Gov. Cuomo, a Democrat, said Tuesday in a statement announcing his signature.

Local officials from around the state had urged lawmakers to tweak the law to allow for the cameras. Under the law, districts may begin using the cameras in 30 days, just as fall classes get underway.

It will be up to local education officials to decide whether to equip buses with cameras. Revenue from fines will be split between local school districts and municipalities.

State transportation officials estimate that motorists illegally pass stopped school buses tens of thousands of times each day in New York. During a one-day crackdown on the problem in May, police around the state issued 626 tickets for illegally passing a school bus, in addition to more than 1,600 tickets for other moving violations.

The state’s teachers’ union hailed the new initiative and urged districts to quickly approve cameras for their buses.

“It is our sincere hope that school districts will work quickly to begin installing stop-arm cameras so we can better hold accountable those who show blatant disregard for our kids,” said New York State United Teachers President Andy Pallotta.