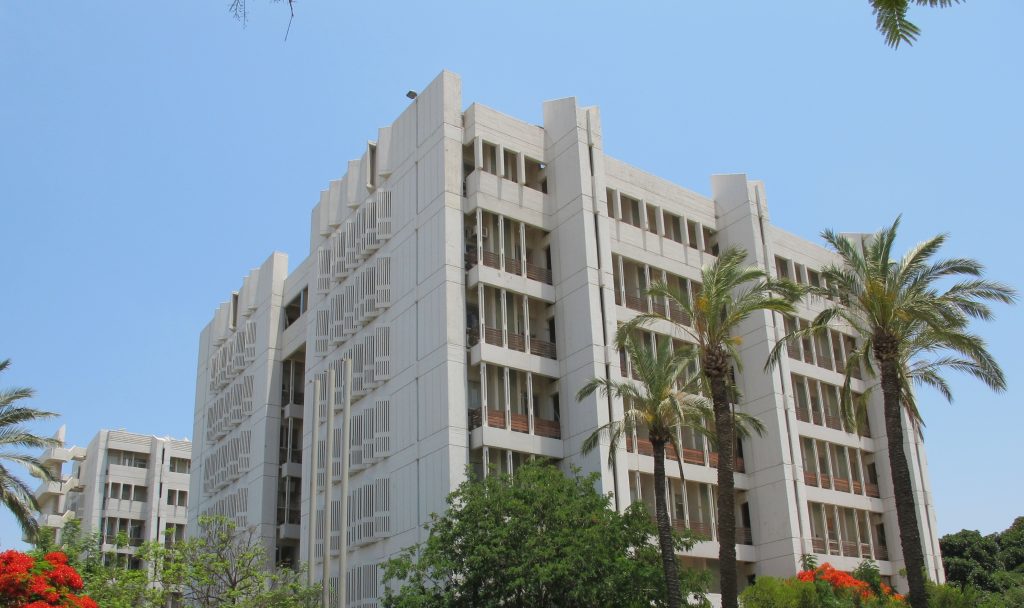 They said the new treatment alerts the immune system to the presence of melanoma cells, enabling the body to mount an effective defense against the life-threatening disease.

The group’s findings, based on tests using laboratory mice, were published in Nature Nanotechnology.

“The war against cancer in general, and melanoma in particular, has advanced over the years through a variety of treatment modalities, such as surgery, chemotherapy, radiation therapy and immunotherapy,” said Ronit Satchi-Fainaro, chairwoman of the Department of Physiology and Pharmacology and head of the Laboratory for Cancer Research and Nanomedicine at TAU’s Sackler Faculty of Medicine.

“But the vaccine approach, which has proven so effective against various viral diseases, has not materialized yet against cancer,” she was quoted by the Jerusalem Post as saying. “In our study, we have shown that it is possible to produce an effective nano-vaccine against melanoma and to sensitize the immune system to immunotherapies.”

The researchers say the treatment shows great promise both as a preventative measure and as a treatment for an existing condition.

Satchi-Fainaro led the study, in collaboration with Prof. Helena Florindo of the University of Lisbon; it was conducted by Dr. Anna Scomparin and Dr. João Conniot.