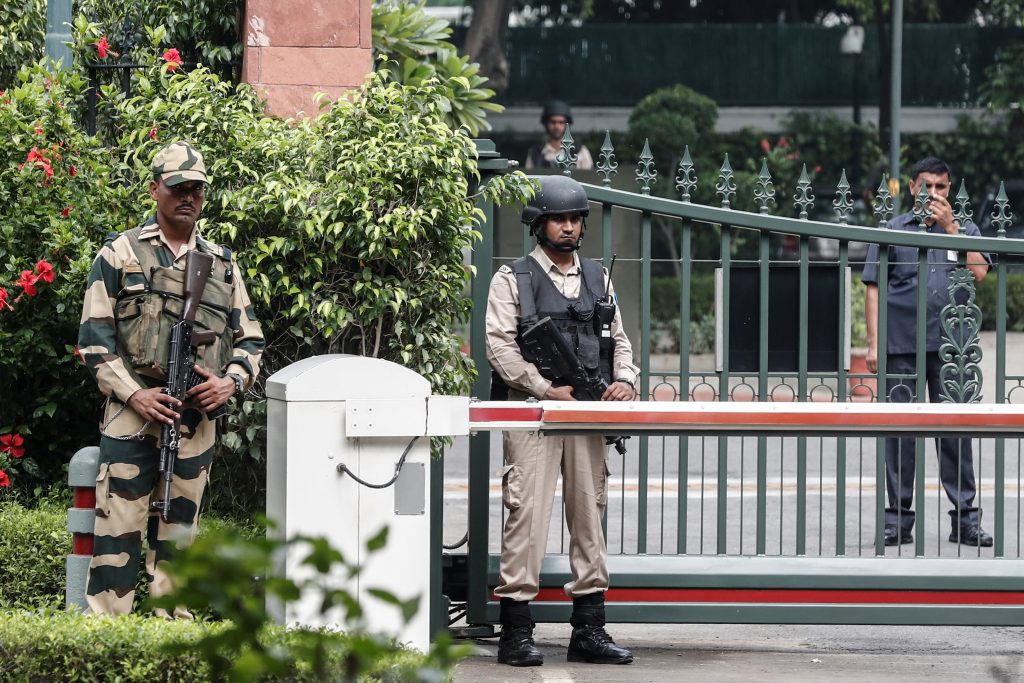 India’s government on Monday revoked the special status of Kashmir in a bid to fully integrate its only Muslim-majority region with the rest of the country, the most far-reaching move on the troubled Himalayan territory in nearly seven decades.

Interior Minister Amit Shah told Parliament that the federal government would scrap Article 370, a constitutional provision that grants special status for disputed Kashmir and allows the Indian state of Jammu and Kashmir to make its own laws.

“The entire constitution will be applicable to Jammu and Kashmir state,” Shah said, ending the state’s rights to make its own laws. In a subsequent order, India’s president approved the government’s changes.

The step would also mean revocation of a bar on property purchases by people from outside the state. Such plans have in the past provoked warnings of a backlash in Kashmir, which is claimed by both India and Pakistan.

The law had also reserved state government jobs for residents, as well as college places, in an effort to keep the state from being overrun by people from the rest of India.

Prime Minister Narendra Modi’s ruling party had pushed for an end to Kashmir‘s special constitutional status, arguing that such laws had hindered its integration with the rest of India.

Political leaders in Kashmir had warned that repeal of the law would trigger widespread unrest.

Since last year, Kashmir has been ruled by the Indian federal government, after Modi’s Hindu nationalist Bharatiya Janata Party (BJP) withdrew from a coalition there with a regional party.

Telephone and internet services were suspended early on Monday, and state leaders wrote on Twitter that they had been put under house arrest.

On Sunday, a meeting of regional parties had vowed to safeguard the region’s special status, saying any move to scrap the privilege would amount to aggression against the people of the state.

Tension had risen since Friday, when Indian officials issued an alert over possible terror attacks by Pakistan-based groups.

Pakistan has rejected those assertions, but thousands of alarmed Indian tourists, pilgrims and workers streamed out of the region over the weekend.