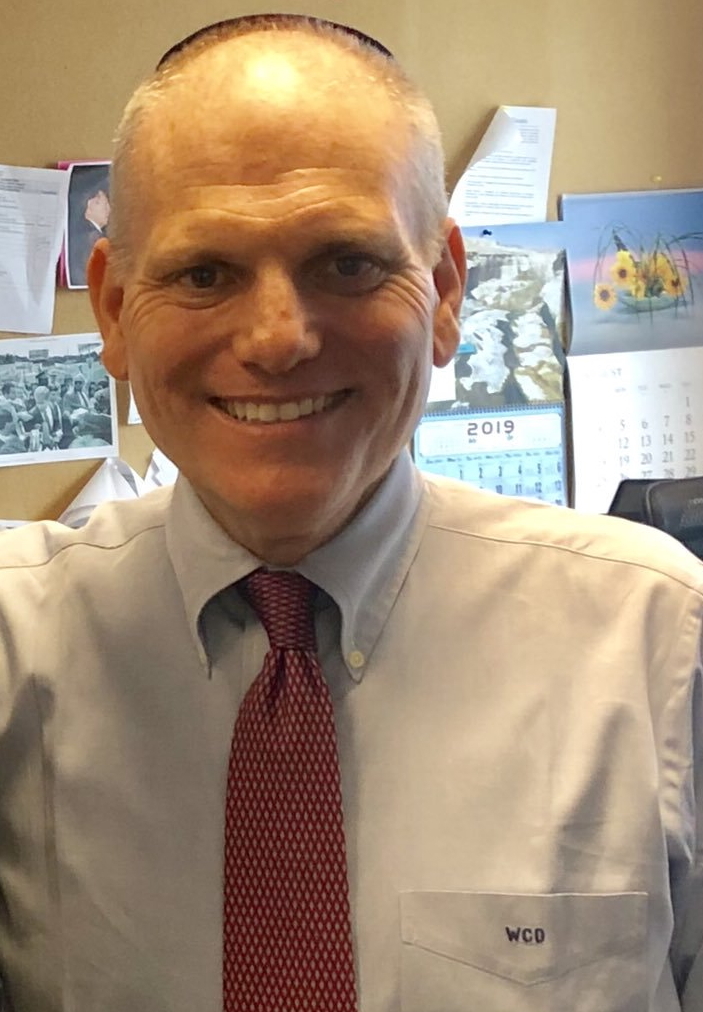 The Conference of Presidents of Major American Jewish Organizations has selected William Daroff as its next CEO. Mr. Daroff is currently the senior vice president for public policy and director of the Washington office of the Jewish Federations of North America, he will be taking over many of the responsibilities held by the organization’s long-time leader, Malcolm Hoenlein.

In a phone interview with Hamodia, Mr. Hoenlein expressed confidence in Mr. Daroff’s abilities and said that he would remain active in the Conference.

“[Daroff’s] worked in Washington for years and knows the issues both as they relate to Israel and to the American Jewish community very well, he’s certainly starting from a very strong position and I think he’ll pick it up quickly,” he said. “None of the changes will happen until 2020 and even after that I will still be there to guide and advise and to lead certain projects.”

Mr. Hoenlein, who has served as the Conference’s CEO and executive vice chairman for the past 34 years, announced last year that a search committee would be forming to find his eventual replacement.

The news of the choice was first reported by JNS on Sunday and was confirmed by the Conference Monday afternoon.

“I plan to remain involved, but wanted to start this process now to ensure that an orderly transition could take place,” said Mr. Hoenlein. “We’ve seen too many organizations that suffer greatly when a sudden changeover becomes necessary and I wanted to do what I could to avoid that.”

Mr. Hoenlein added that starting in 2020 he planned to become increasingly involved in several projects outside of the Conference’s operations as well.

The Conference said that Mr. Daroff will be formally introduced on September 9th.

Mr. Hoenlein will remain as Vice Chairman after Mr. Daroff formally takes on his duties in 2020.

Mr. Daroff, 51, is an observant Jew and has served as the Federation’s chief lobbyist and spokesman on public policy and foreign affairs since 2005. Prior to joining the Federation, he was involved in Republican Party politics working on the presidential campaigns of President George H. W. Bush and Senator Bob Dole. He subsequently served as Director of Congressional Affairs and then Deputy Executive Director of the Republican Jewish Coalition.

Mr. Daroff said in a statement that he is “honored and humbled” by his selection, and that Hoenlein “is a giant with a living legacy that is nothing short of historic.”