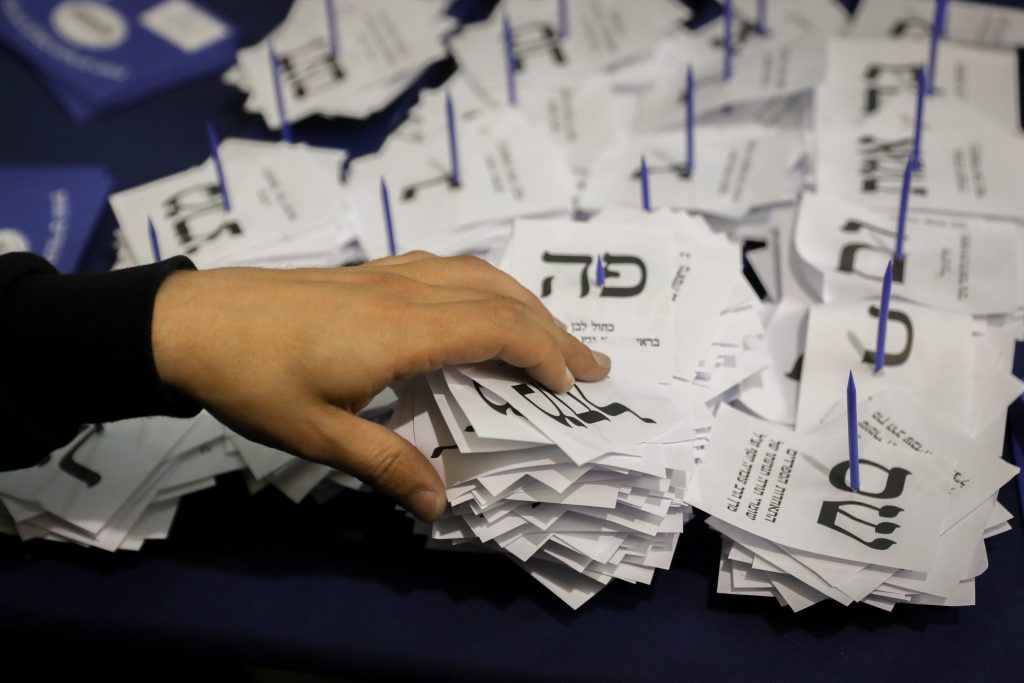 Pollster Mina Tzemach is planning to sit out the next elections, she told Yediot Acharonot in an interview. Voters at exit polls were dishonest, she said, and as a result the polling models she produces will yield incorrect results.

That is exactly what happened in the April elections, which led to the infamous post-election prediction that Blue and White head Benny Gantz had won the contest. Her exit poll showed Blue and White leading the Likud by four seats. The poll was the impetus for Gantz to make a victory speech, which he had to retract the next morning when it became clear that Blue and White was tied with the Likud, and that Gantz would be unable to form a government.

“We had 60 exit polling stations, where voters were asked to put in the same ticket they had voted for,” she told Yediot Acharonot, “All of the exit polling stations had the same results as that of actually voting – for Shas, United Torah Judaism, and New Right. But when it came to Blue and White, there was a major problem – they had far more votes than expected, and the Likud far fewer. We couldn’t believe the results.”

As it turned out, she said, Likud voters had deliberately put Blue and White chits into the exit poll box, apparently to mislead the pollsters. “We never imagined that could happen, but it turned out this was a problem, and not just for us. We acted so foolishly. On the night of the election, I was approached by several people who said that it was already public knowledge on social networks that people were going to cheat. I think we were in denial about the possibility.

“I kept saying that people were not going to lie, so we were unprepared for that. In that way I shirked our responsibility. I ignored it for psychological reasons. This was our mistake, and the fact that we failed to prepare for this was our failure,” she added.