Politics Ocasio-Cortez’s Chief of Staff Resigns, Reported to be Under Investigation
Politics 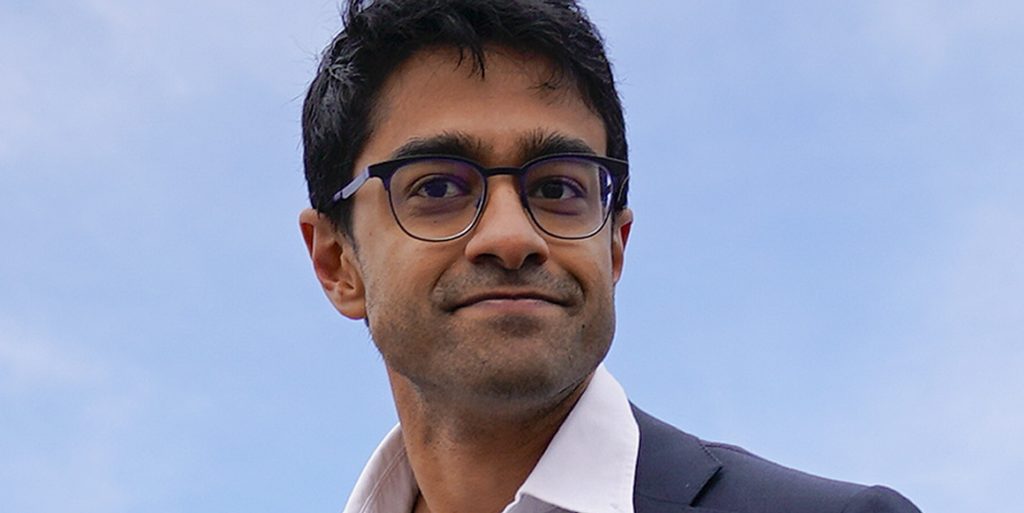 Rep. Alexandria Ocasio-Cortez’s chief of staff is leaving her office, a departure that comes weeks after his public statements added tinder to an already fiery feud between the Democratic Party’s liberal lawmakers and its moderates.

Saikat Chakrabarti, who encouraged Ocasio-Cortez, D-N.Y., to run for office, will join New Consensus, a think tank dedicated to advocating for the Green New Deal.

“I am extraordinarily grateful for his service to advance a bold agenda and improve the lives of the people in NY-14,” Ocasio-Cortez said in a statement. “Saikat’s goal has always been to do whatever he can to help the larger progressive movement, and I look forward to continuing working with him to do just that.”

Chakrabarti’s resignation was first reported by the Intercept on Friday afternoon.

In June, he was criticized for comparing members of two of the party’s most moderate caucuses to past Southern Democrats who favored segregation and vehemently opposed civil rights.

The jab, thrown in an intraparty fight over a spending bill to fund federal agencies dealing with the border crisis, was seen by some as an escalation in the conflict between party factions.

“Instead of ‘fiscally conservative but socially liberal,’ let’s call the New Democrats and Blue Dog Caucus the ‘New Southern Democrats,’ ” he wrote in a now-deleted tweet. “They certainly seem … bent to do to black and brown people today what the old Southern Democrats did in the 40s.”

Chakrabarti removed the post, saying he hadn’t intended to personally insult anyone, but stood by his argument.

Some Democrats said they hoped Chakrabarti would be fired or pushed out for the remarks, but House Speaker Nancy Pelosi, D-Calif., said she would not discipline him – though she did say that some of her colleagues came to her “almost crying, some very upset and angry about the language.”

The quarrel led Pelosi to encourage fellow Democrats in a closed-door meeting not to air their grievances with other Democrats.

“You got a complaint? You come and talk to me about it,” she said then. “But do not tweet about our members and expect us to think that that is just OK.”

Chakrabarti – a former leader of the Justice Democrats, a left-wing activist group that has supported primary challenges to veteran Democrats – has argued that his critiques were taken out of context, and he urged his party to focus on their message.

Ocasio-Cortez also announced that her director of communications, Corbin Trent, is moving from her office in the Capitol to her 2020 campaign team, where he’ll also run the communications operation. Trent, like Chakrabarti, was an organizer for Sen. Bernie Sanders, I-Vt., and a member of Justice Democrats.

“I’m looking forward to growing the movement with him in Queens and the Bronx and across the country,” Ocasio-Cortez said.

The pair of departures means Ocasio-Cortez’s Washington office will have two important vacancies to fill. That Chakrabarti is leaving to continue work on a policy he helped take mainstream, however, is probably not surprising for a man whose activism has eyed structural change.

“To me,” he told The Washington Post Magazine last month, “there wasn’t a difference between working for her and working for the movement as a whole.”

The New York Post reported that Saikat Chakrabarti faced a Federal Election Commission complaint in March for alleged violations having to do with illegal fundraising. Sources told the New York Post that an investigation is currently underway concerning 2 PACs named Brand New Congress and Justice Democrats, which funneled more than $885,000 to the similarly named Brand New Campaign LLC and the Brand New Congress LLC. These companies were controlled by Chakrabarti which are exempt from reporting their significant expenditures, unlike the PACs which must report them. The PACs claimed the payments were for “strategic consulting.”