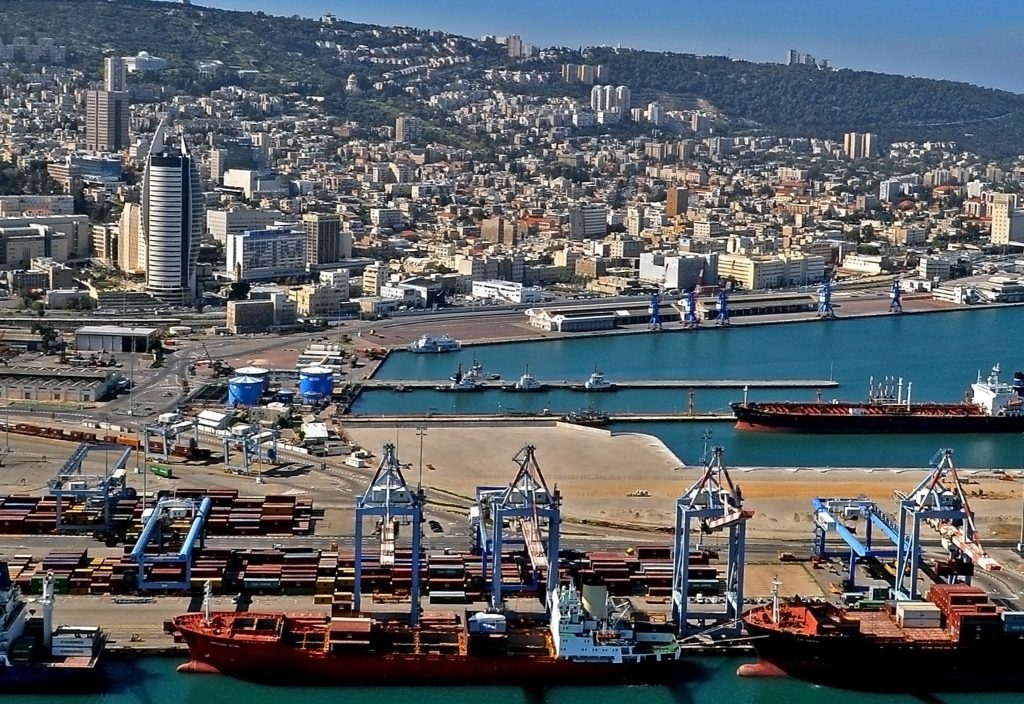 A major naval exercise is set to begin in the waters off northern Israel on Sunday. Lasting through Thursday, the exercise will involve the navies of 11 countries, including Israel. In a statement, the IDF said that the exercise will simulate situations where humanitarian assistance will be needed in the event of an emergency. Much of the activity will take place in the area of Haifa Port. The IDF said that the exercise, which will continue through Thursday, was planned in advance and was not a response to any specific situation.

The IDF captured three Gaza Arabs who infiltrated Israel Motzoei Shabbos, breaking through the Gaza border fence. The three, caught separately, were unarmed, and security officials believe they were searching for work. The three were questioned and returned to Gaza.

Overnight Saturday, security officials said they arrested four wanted security suspects in other areas in Yehudah and Shomron. The suspects were wanted for participating in rioting and throwing stones and firebombs that endangered Israeli civilians and IDF soldiers. Several of the suspects were also charged with belonging to Hamas. All were being questioned on their activities by security forces.