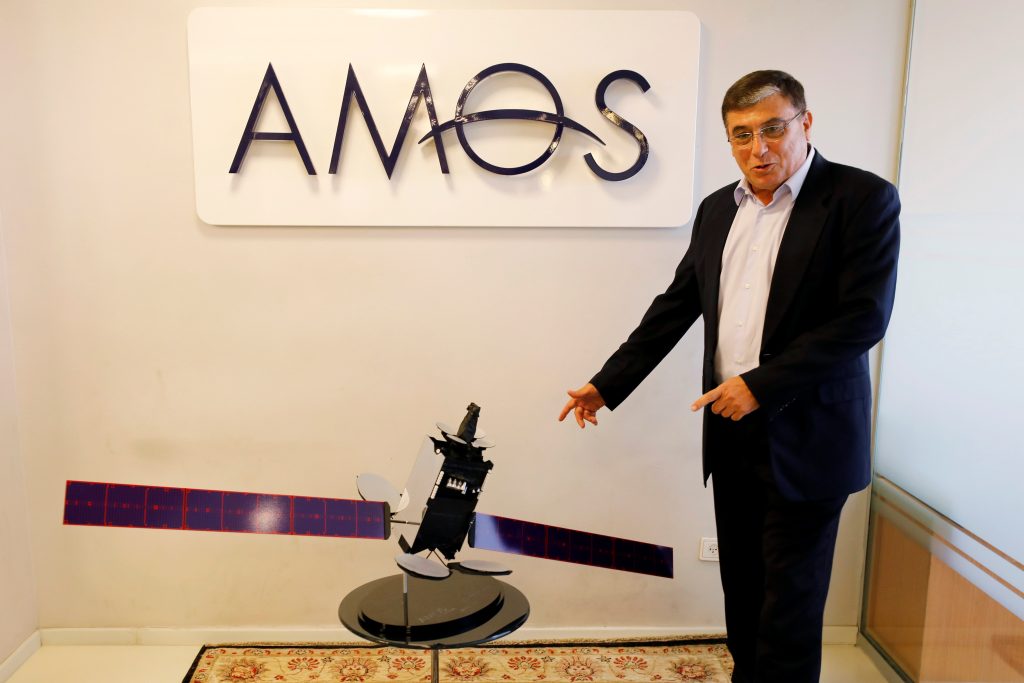 The satellite is set to be launched on a SpaceX Falcon 9 rocket from Cape Canaveral. According to Spacecom, SpaceX told them it wanted to run some more tests on the rocket after discovering a possible glitch.

At a press conference last week, SpaceCom said that the satellite, which would settle into an orbit above Africa, would provide advanced communications services to the continent. According to Spacecom, Amos-17 is said to be “the only digital HTS (High Throughput Satellite) specifically designed to offer mobile operators and telecom service providers a distinct economically and operationally viable answer to meet African consumer needs. By utilizing Amos-17’s advanced digital technologies, service providers will be able to offer an expansive array of services quickly, highly efficiently and at low cost to these populations, the company says.”

The satellite, built by Boeing, is one of the most advanced satellites ever launched, according to Spacecom CEO David Pollack. “Spacecom has long been the pioneering leader in providing international satellite communication services in Israel and worldwide,” Pollack said. “Amos-17’s launch is a meaningful and strategic milestone that boosts Israel’s continued presence in space and our corporate growth. Amos-17 is a project with forward-looking technologies and provides a significant boost for our satellite fleet’s capacity, operational flexibility, expansion to more regions and technological superiority.”