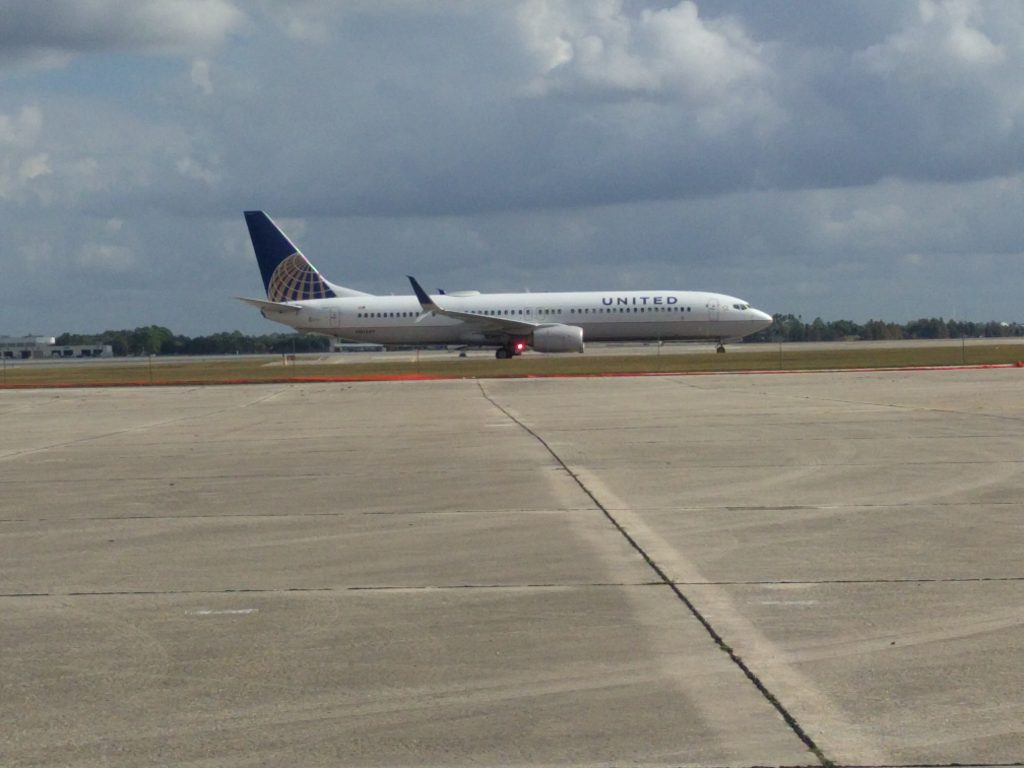 Police in Scotland say two pilots have been arrested on suspicion of being under the influence of alcohol or drugs before a scheduled flight to New Jersey.

The flight, United Airlines 162 to Newark, New Jersey, was due to leave Glasgow Airport at 9 a.m. on Sunday. It was canceled after the arrests.

Police Scotland says the 61-year-old and 45-year-old pilots were held under the section of a transportation safety law that covers on the job intoxication and impairment for aviation.

Under the law, the legal alcohol limit for pilots, navigators and other flight personnel subjected to breath tests is less than half the drink-drive limit for motorists on Scotland’s roads.