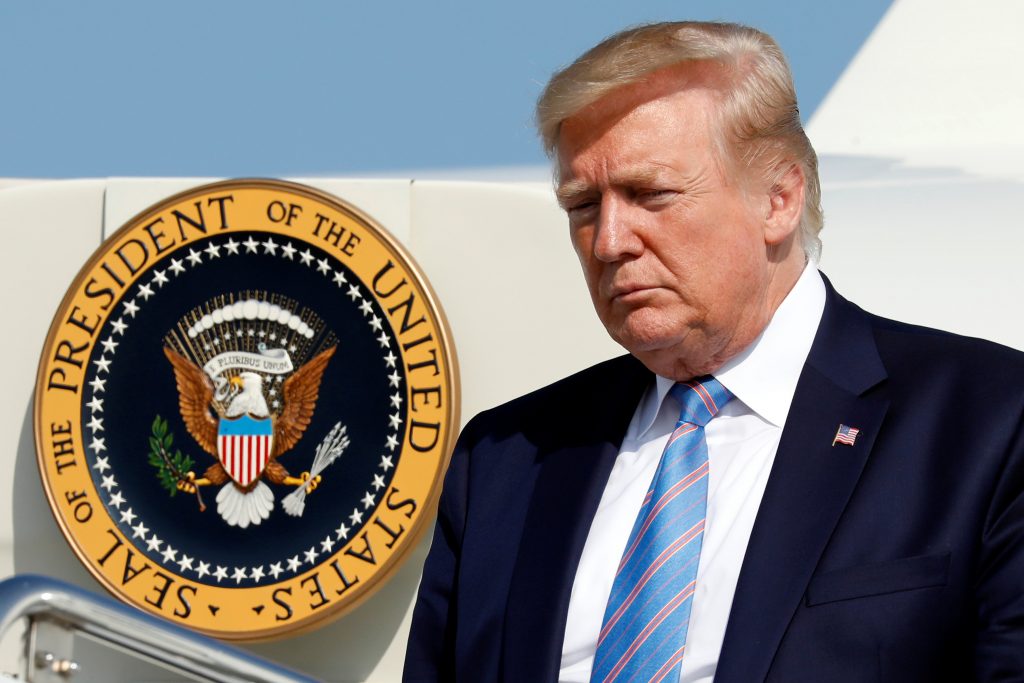 The Trump administration is considering releasing a health care plan next month to counter the push by some 2020 Democratic candidates for a “Medicare for All” program, Dow Jones reports, citing people familiar with the discussions that it didn’t identify.

The plan could include a guarantee to maintain coverage for people with preexisting conditions, as well as efforts to spur the sale of insurance across state lines. The plan could also include expanding health savings accounts, linking price transparency to quality measures, and additional insurance options, according to Dow Jones.

President Donald Trump hasn’t signed off on the plans, which have yet to be finalized. A senior Trump adviser, Kellyanne Conway, has briefed House Republicans and may speak to Senate Republicans about the plans after the August recess.

“President Trump has said we will protect people with pre-existing conditions, lower drug prices, end surprise medical bills, and make sure Americans get the highest quality of care they deserve,” White House spokesman Judd Deere said in a statement to Dow Jones.

In rolling out the plan, possibly in the fall, Trump is expected to assure voters that the White House is prepared if courts strike down key elements of the Affordable Care Act, or Obamacare.