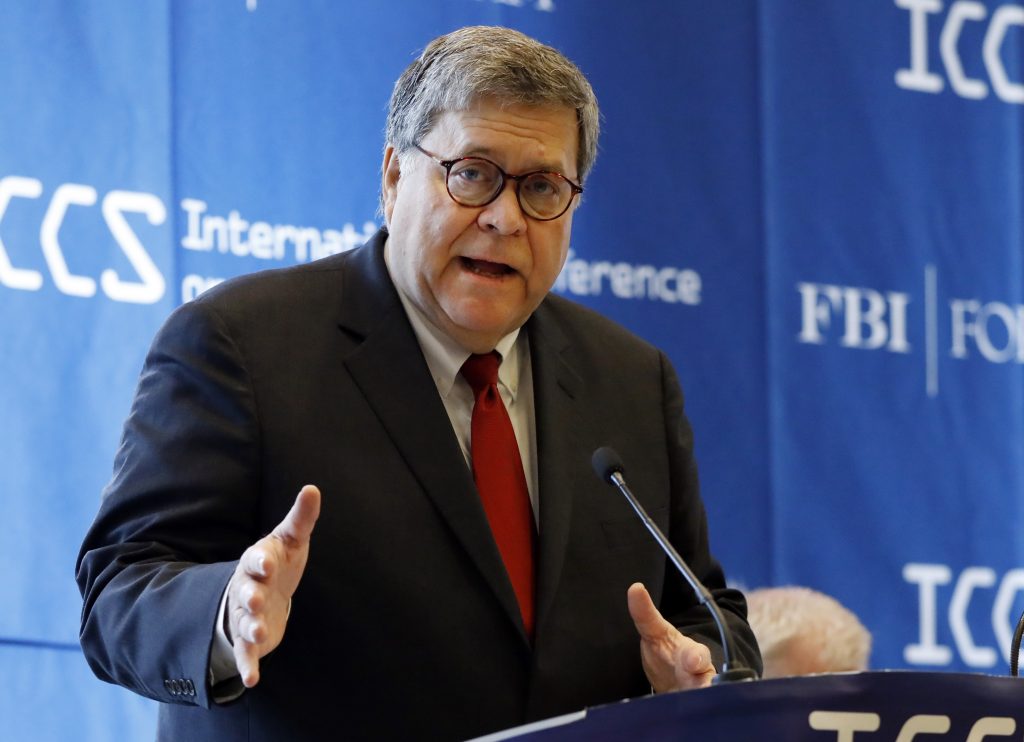 More than 40 elected state and local prosecutors on Friday challenged Attorney General William Barr’s bid to give himself more authority in deciding whether to deport immigrants with criminal convictions.

Barr wants to change immigration rules that defer to state and local decisions on criminal cases that may affect whether an immigrant is deported. It’s one of several efforts Barr is making to gain greater authority in deportation cases.

Brooklyn District Attorney Eric Gonzalez says it’s important that authority reside with state and local elected prosecutors because they are in the best position to determine the criminal history of someone under their jurisdiction.

His office, for example, has a unit dedicated to reexamining cases following reports that a now-retired detective may have falsified information. The office has overturned a number of convictions, though they have been of U.S. citizens.

“Justice requires careful consideration of the facts of each case,” Gonzalez said in a statement. “This type of evaluation is best done at the local level with a consideration of community needs.”

Gonzalez and the other prosecutors filed a brief with the Justice Department Friday. They include attorneys general from seven states, including Minnesota, Washington, Delaware and Nevada, and in 36 urban and rural jurisdictions around the country including counties in Georgia, Maryland, Wisconsin, Texas, Kansas and California.