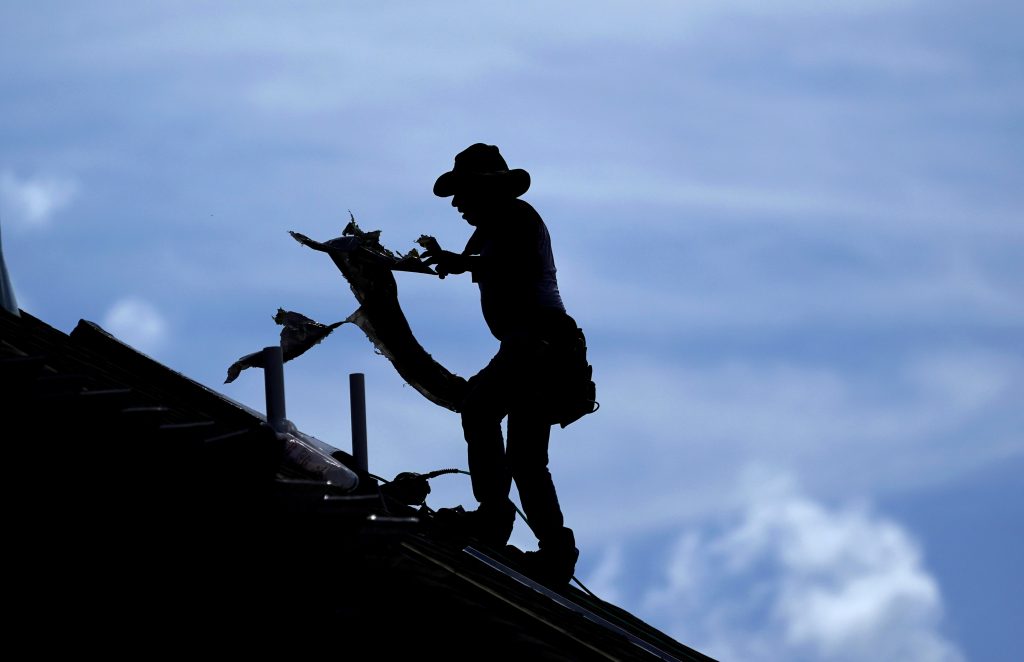 The annual wages and benefits for U.S. workers rose in the second quarter at a slightly slower pace than the first, suggesting that the lowest unemployment levels in a half century have not triggered rapid gains in worker compensation.

The Labor Department reported Wednesday that pay and benefits for all U.S. workers increased 2.7% in the April-June quarter from a year earlier, down from a 2.8% rise in the first quarter compared to a year ago. The 12-month peak so far in this expansion for wages and salaries was a 2.9% gain for the period ending in December of last year.

The unemployment rate fell to a half century low of 3.6% in April and May and ticked up slightly to a still historically low 3.7% in June.

The government will report the July unemployment rate on Friday and economists at JPMorgan are forecasting it will tick back down to 3.6 percent, a further sign that the current economic expansion, now the longest in U.S. history, is continuing to power along.

The overall economy, as measured by the gross domestic product, slowed to an annual gain of 2.1% in the April-June quarter. While that was down from the 3.1% increase in the first quarter, economists saw the composition of GDP in the spring as healthier and they are forecasting growth will continue at rates of around 2% for the rest of the year.

The rise in compensation for the three months ending in June was 0.6 percent, down from the three-month gain for the first quarter of 0.7 percent.

Wages and salaries, the biggest part of employee compensation, rose 0.7 percent, while benefits, which cover items such as health insurance and pensions, rose 0.5 percent.