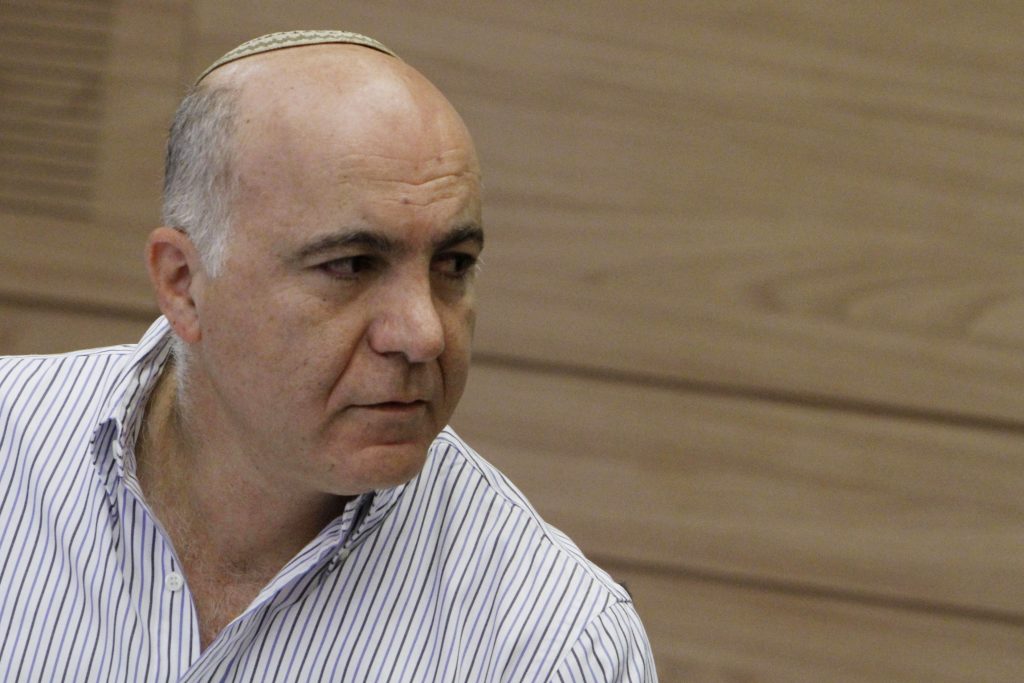 Former Shin Bet director Yoram Cohen said on Thursday that extension of Israeli sovereignty to parts of Yehudah and Shomron could have disastrous consequences.

“Annexation could lead to needless bloodshed,” Cohen told Army Radio, and made clear that he had Area C in mind, where the Jewish communities are located and Israel has full control under the Oslo Accords.

Cohen urged that the opposite policy be adopted. “Steps must be taken toward reducing the occupation or the visibility of the occupation in Judea and Samaria by improving transportation, improving work [opportunities]… by converting Area B to Area A,” he said, referring to 40 percent of the region. Area B is under Israeli military control but Palestinian Authority civil control, Area A is under full PA control.

The warning came after reports that the security cabinet had voted its approval earlier in the week to the building of 700 Palestinian homes in Area C, which might signal a move toward annexation by allowing permits in certain places but not others.

A spokesman for one of the security cabinet ministers confirmed a Walla news report that the housing plan would also entail the mapping of all buildings and population in Area C, to facilitate the government’s intentions to grant construction permits to Palestinians only in “non-strategic areas that don’t leave a door open for an eventual state.”

Israeli Prime Minister Binyamin Netanyahu has promised to annex parts of Yehudah and Shomron if reelected.

Regarding a future peace agreement, Cohen favors a two-state solution, but was in synch with comments made by Ambassador David Friedman the day before that full-fledged statehood was not a realistic prospect at this point.

“The only thing that we can do at the moment is [offer] ‘autonomy-plus’ because we’re concerned about… a failed state there,” he said.