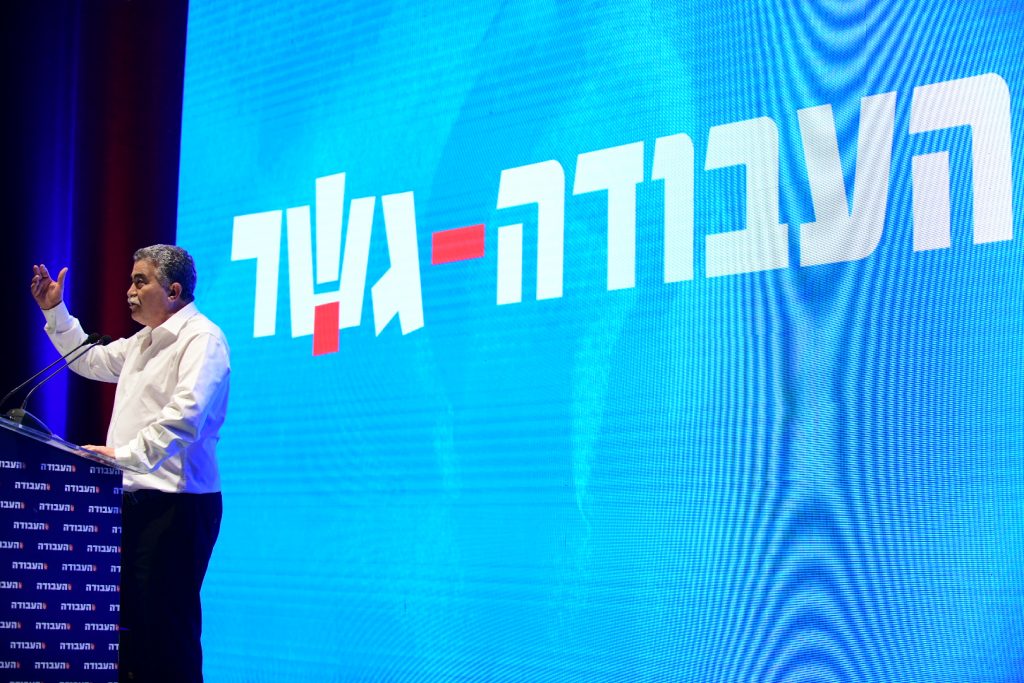 Amir Peretz and Avidgor Liberman traded accusations of conspiracy on Thursday, each claiming that the other has been working secretly with Israeli Prime Minister Binyamin Netanyahu.

Peretz told Channel 12 that the second round of elections wasn’t just the result of failed coalition-making, but a deliberate scheme authored by Netanyahu and Liberman.

“Going to this election was a coordinated effort between Liberman and Netanyahu with the aim of splitting off secular votes from the left-wing bloc and ushering in four more years of Netanyahu in power,” Peretz said.

Liberman responded with equal vitriol, alleging that Peretz has made a deal behind-the-scenes with Netanyahu which will bring Labor into the post-September coalition, resulting in a left-wing government.

“It is clear to me that Peretz’s consideration is Netanyahu’s support for the presidency,” he claimed.

Peretz retorted that Liberman, “who for years served as Netanyahu’s defender and saved his government several times in the past, is trying to convince us that he is now his great enemy.”

The Labor party chief denied that he has any intention of joining a coalition led by Netanyahu.

Meanwhile, Channel 13 released a poll on Thursday evening that shows Liberman in his strongest position yet, with 11 Knesset seats, and Netanyahu no closer to having a large enough right-wing bloc to form a coalition.