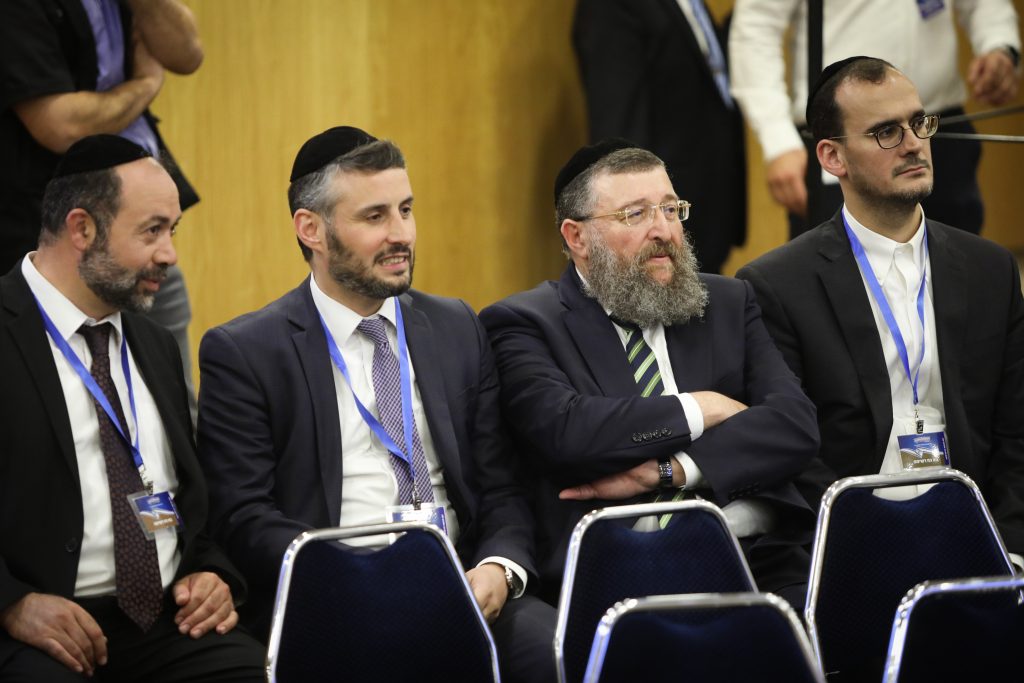 Efforts to forge a merger of the far-right Noam and Otzma Yehudit parties have failed, and they will run separately in the September elections, according to The Times of Israel.

It was not clear whether negotiations had fallen apart over politics, personalities or both. A report that they disagreed about whether to include former Likud MK Oren Hazan was unconfirmed.

Otzma Yehudit still has until 10 p.m. Thursday to reconsider the option to join the United Right’s offer for a joint ticket. All parties must submit their electoral lists to the Central Elections Committee by that time.

Shas was the first to register at the CEC offices in the Knesset on Thursday, the second day they were open for registration.

Headed by Rabbi Aryeh Deri, Shas will run the same ten candidates as last time, plus Baruch Gezhai and Yossi Tayeb, representing the Israeli Ethiopian and French immigrant communities, respectively. The party won 8 seats in the April voting, and polls show it with approximately the same if elections were held now.

When Shas’s No. 5, MK Yoav Ben-Tzur, was asked if they might agree to sit in a government led by Blue and White leader Benny Gantz, he dismissed the idea, saying “it’s not even a relevant question, as it’s not going to happen.”

Shas and United Torah Judaism have said they will not join Gantz as long as the anti-chareidi Yair Lapid remains on his electoral list.