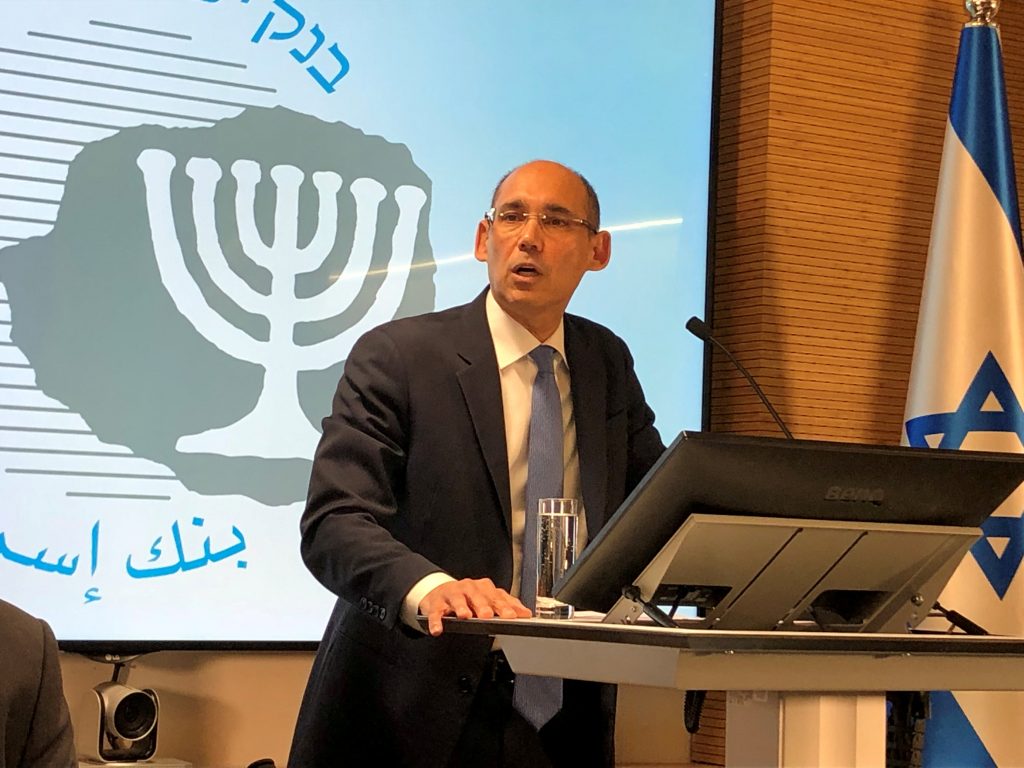 The shekel strengthened on Thursday in the wake of an announcement by the Federal Reserve Wednesday that it was cutting interest rates for the first time in over a decade. The dollar’s fall Thursday followed an 0.8% dip on Wednesday in anticipation of the announcement. The shekel slid to about NIS 3.5 in daytime trading Thursday, as investors sought to take advantage of economies with higher interest rates.

That is now the case for Israel, after the Fed reduced its overnight lending rate by a quarter of a percent, to a target range of 2% to 2.25%. The overnight lending rate by the Bank of Israel is currently 3.59%, and the prime interest rate is 1.75%. Those figures are unlikely to change in the near future, Bank of Israel chairman Professor Amir Yaron said Wednesday night. In a statement, Yaron said that “given the current developments, I would estimate that there is not going to be a rate hike for an extended period. Additionally, we have other tools at our disposal if needed.”

Those tools, analysts believe, include increasing the purchases of foreign currency in order to keep shekel values lower. Higher shekel values mean cheaper imports and trips abroad for Israelis, but make Israeli exports more expensive, and by sopping up excess dollars, the Bank of Israel is able to maintain a reasonable exchange rate. It should be noted that at the beginning of July, Yaron said that an interest rate hike was likely by the end of the year.