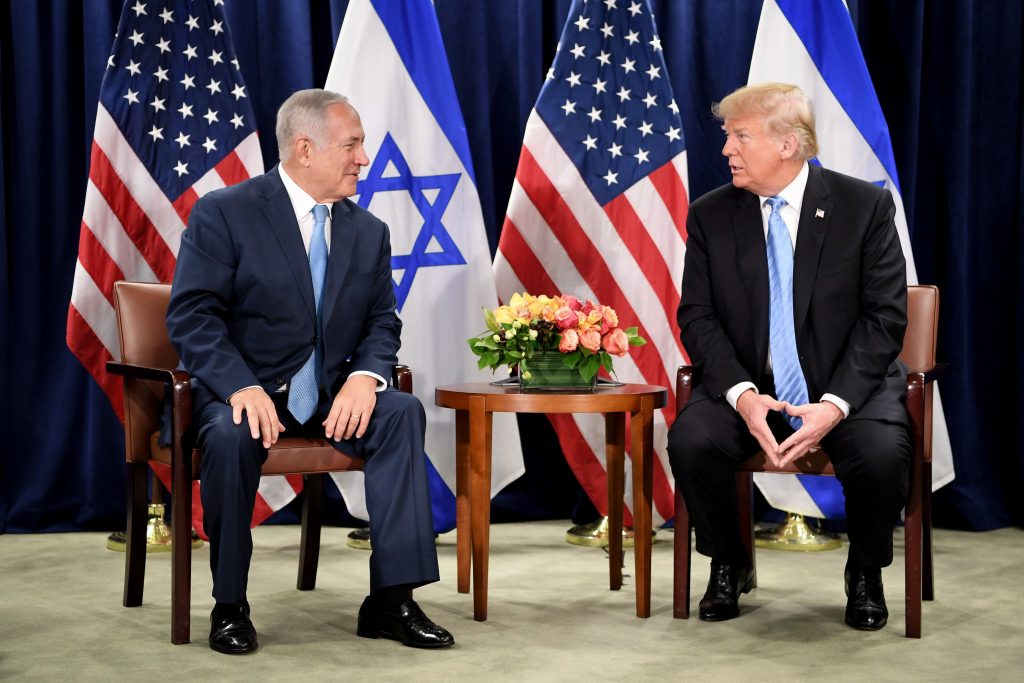 A senior White House official denied reports earlier on Wednesday of a possible summit of President Donald Trump, Prime Minister Binyamin Netanyahu and Arab leaders ahead of the Israeli elections in September.

“No summit has currently been planned,” said the official. “The Middle East team will report back to the president, the vice president, the secretary of state and the National Security Council upon returning to discuss the many potential next steps to expand upon the success of the Bahrain workshop.”

According to a report in Yediot Acharonot, an invitation to a summit in Camp David would be offered to Netanyahu on Thursday when he meets with U.S. envoy Jarod Kushner in Yerushalayim.

The purpose of the summit would be to boost Netanyahu’s chances in the election, the paper said.

After meeting with Netanyahu, Kushner is off to Egypt, Jordan, Qatar, Saudi Arabia and the United Arab Emirates, where he will also present the invitations — as well as Israel’s approval for the first time of legal building in Area C of Yehudah and Shomron. The Yediot report quoted administration sources as saying that the latter would make it easier for Arab leaders to agree to come to the summit, despite the presence of Netanyahu, whom many of the leaders have avoided meeting, at least publicly.

At the meeting, details of the Trump peace plan are likely to be revealed. The Palestinian Authority, of course, will be invited, but PA chief Mahmoud Abbas has said that he is not willing to participate in any event that advances the plan, which he has called “a disaster for the Palestinians and an end to the Palestinian state.”

The report quoted the sources as saying that the summit will focus on generalities that will allow Netanyahu and Trump enough wiggle room to endorse its general principles, but disagree with some of the details. “Trump will say yes to a Palestinian entity, but not necessarily a state; yes to a Palestinian presence in eastern Yerushalayim, but not as the capital of a PA state. Abbas will reject the plan immediately, Netanyahu will praise the efforts but say that he has some serious concerns that he will not detail. The Arab leaders will legitimize the process just by their presence,” the sources were reported as saying.

The sources said that the summit is likely to benefit Netanyahu, further cementing his image as a global leader. It is also likely to take the edge off campaigns by Netanyahu’s rivals in Blue and White, and encourage it, as well as Labor, to agree to join a Netanyahu-led coalition.