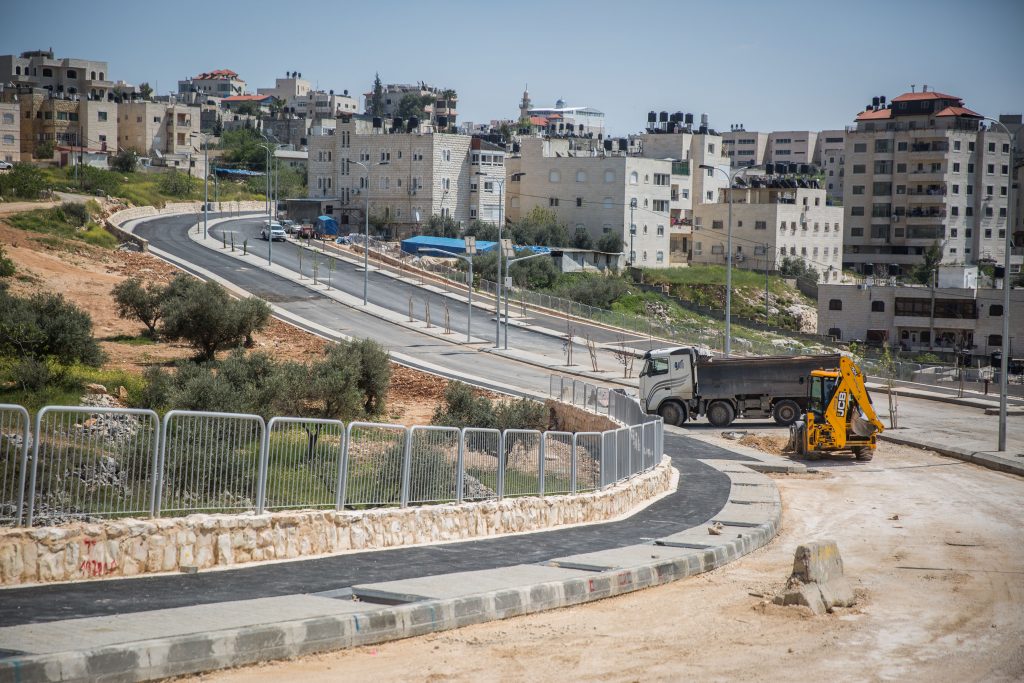 The Security Cabinet has approved a plan that would see the construction of 700 homes for Arabs in Area C of Yehudah and Shomron, under full Israeli civilian and military control, as delineated in the Oslo Accords. The project was approved unanimously, with the two ministers of the United Right Party, Rabbi Rafi Peretz and Betzalel Smotrich, voting in favor. Prime Minister Binyamin Netanyahu told the Cabinet that the plan would accompany another one that would see construction of 6,000 homes for Jews in Yehudah and Shomron.

Figures on the right criticized Peretz and Smotrich for supporting the plan, but Smotritch said that the plan was “the first time Israel is organizing a plan to prevent establishment of a Palestinian state.” In a social media post, he wrote that for years, Arabs have been building illegally in Yehudah and Shomron – including in Area C – and nothing has been done about it.

“Anyone who travels around can see the creeping occupation of the Arabs of these areas, with almost no action by the Civil Administration, which is very attentive to even a trailer that Israelis set up,” he wrote. “Finally we have a plan to deal with the terror that is spreading among us, and I am happy to have been among those who made this happen.”

The plan, Smotrich said, will regulate construction “and ensure that it can take place only in areas where it is legal and will not harm security or other residents. This will help halt the establishment of a de facto Arab state. Construction will take place in areas that serve the national interests of Israelis, not Arabs. For the first time, Israel will actualize its sovereignty and take responsibility for the area and what happens there. Israel will for the first time establish tools to enforce the law and neutralize Arab efforts to establish a state.”

The plan’s approval comes on the eve of a scheduled visit Wednesday by U.S. envoy Jared Kushner, who is expected to deliver details of President Donald Trump’s peace plan. A White House official said of the visit that it “will build on the understandings of the Bahrain economic workshop, and start the process of finalizing the plan.”