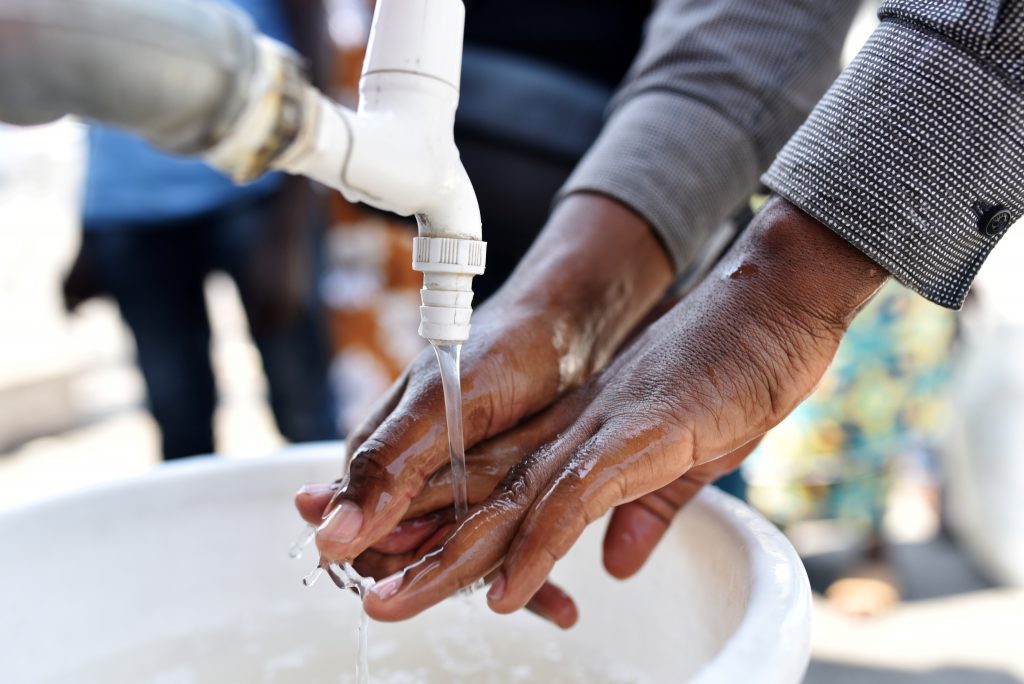 The second patient to be diagnosed with Ebola in eastern Congo’s main city of Goma has died after he sought treatment too late and was already bleeding, the head of the Congolese response effort said on Wednesday.

Confirmation of the case on Tuesday increased fears the virus could take root in the densely populated city of 2 million, which is more than 220 miles south of where the outbreak was first detected.

This would accelerate the spread of disease which has killed over 1,800 people over the past year and become the second-worst outbreak on record.

The man died overnight in Goma’s Ebola treatment center after spending a number of days sick at home, said Jean-Jacques Muyembe, who leads Democratic Republic of Congo’s response to the epidemic.

“The Goma case died because he went to hospital very late,” Muyembe said in a statement. “The patient was in a terminal state when he was diagnosed as he was already exhibiting symptoms of bleeding.”

The first Ebola case in Goma was confirmed in mid-July, since when the World Health Organization (WHO) has declared the outbreak an international health emergency.

The two Goma cases are not linked, according to health officials.

Responders are keen to establish where the second patient was exposed to the virus and when exactly he fell ill, WHO emergencies chief Mike Ryan told reporters. He said the miner had recently traveled through the Ebola hot spots of Beni and Butembo.

“At this time we have no specific information regarding a specific exposure to a known Ebola case,” he said.