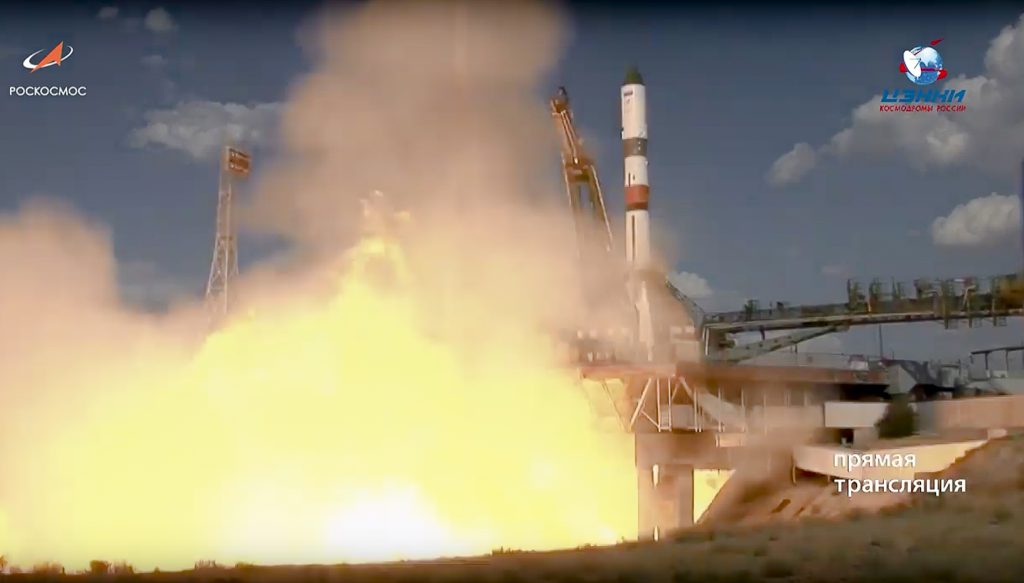 An unmanned Russian spaceship carrying tons of supplies to the International Space Station has docked with the orbiting laboratory.

The Progress 73 cargo ship blasted off atop a Soyuz rocket at 1210 GMT Wednesday from the Russian space complex in Baikonur, Kazakhstan, and docked with the ISS about 3 ½ hours later after two orbits.

The Progress is carrying about 3 tons (2.7 metric tons) of food, fuel and supplies to the space station, which currently has six astronauts aboard.

Those on the space station now include Nick Hague, Christina Koch and Andrew Morgan of the United States; Russians Alexander Skvortsov and Alexey Ovchinin and Luca Parmitano of Italy.