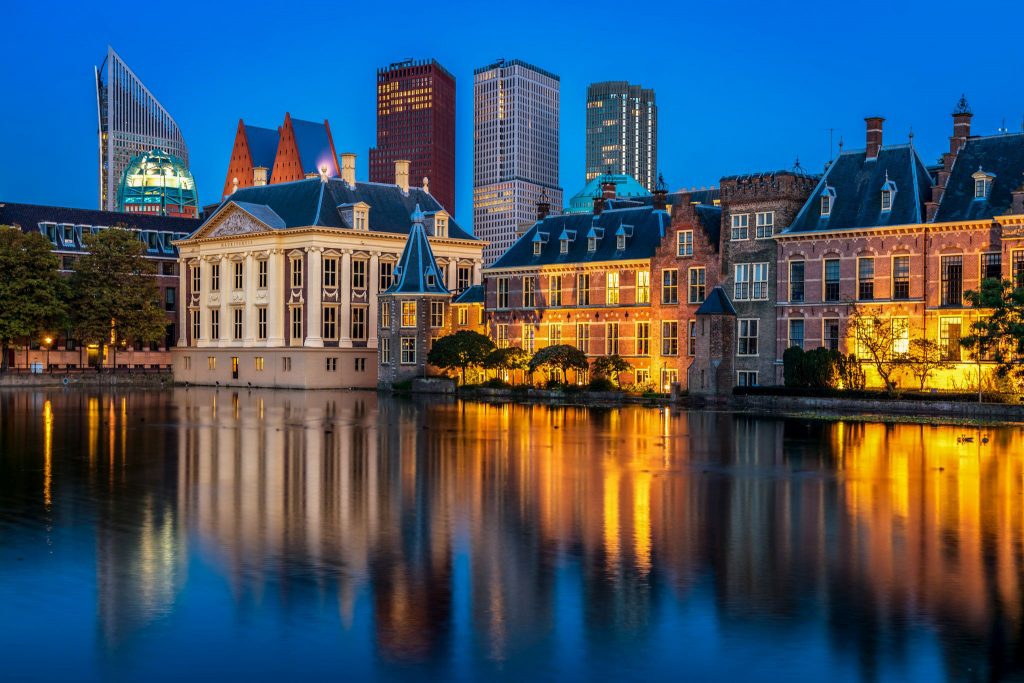 The Netherlands announced on Wednesday it will suspend financial support to the U.N. agency for Palestinian refugees, pending an investigation into ethical abuses among senior officials at UNRWA.

The Dutch decision follows a similar move by Switzerland on Tuesday, which said it would suspend additional contributions, though the money for this year was already sent.

As one of the agency’s main European donors, the Netherlands “expressed… its great concern and asked for clarification,” the Dutch foreign ministry said in a statement.

Sigrid Kaag, foreign trade and development cooperation minister, said they “would like to hear what steps the U.N. plans to take based on the outcome of the investigation.”

Therefore, “Minister Kaag has decided to put this year’s contribution on hold until we have received a satisfactory response from the U.N. in New York.”