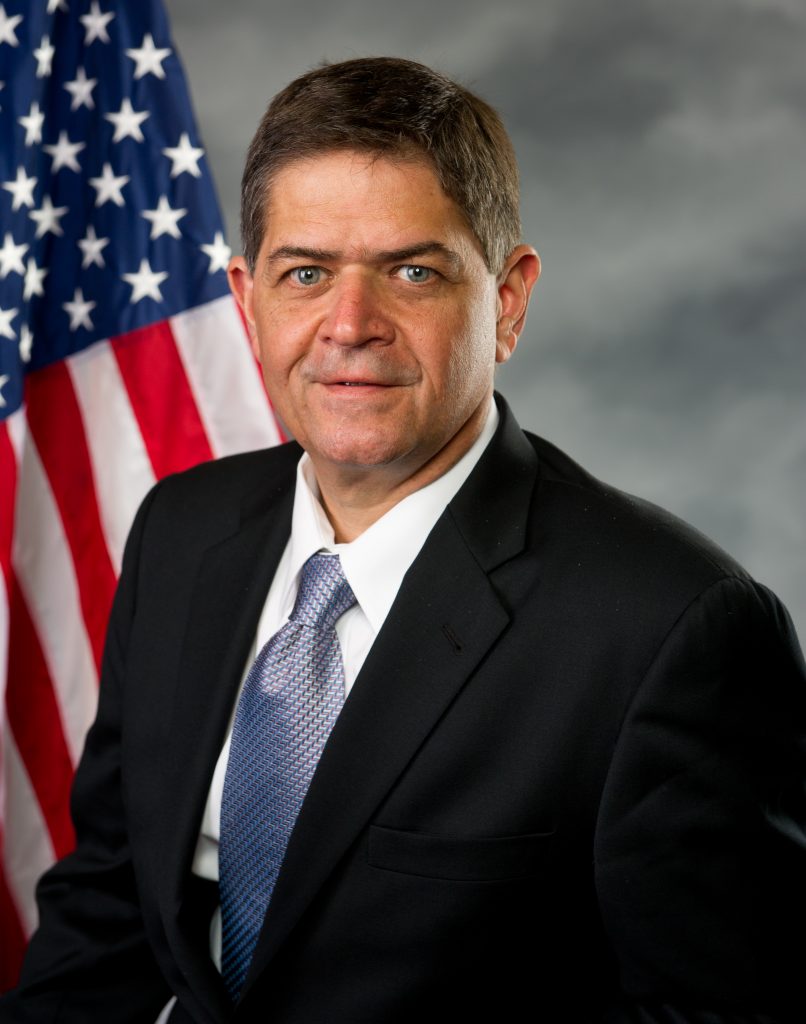 Rep. Cheri Bustos, D-Ill., chairwoman of the Democratic Congressional Campaign Committee, said in a statement late Monday that she had “fallen short” and promised to “work tirelessly to ensure that our staff is truly inclusive.” Executive Director Allison Jaslow announced her departure and a DCCC aide said five other senior aides had also resigned.

The tumult comes in a period when race has become a partisan battlefield, following a series of Twitter attacks by President Donald Trump on House Democrats of color. In his latest blasts, he has disparaged Democratic Rep. Elijah Cummings and his city of Baltimore, which is majority black.

The shake-up also occurred as both parties are already fundraising and recruiting candidates for the 2020 elections, in which Democrats will be defending their House majority. The DCCC outspent its counterpart, the National Republican Congressional Committee, in the 2018 elections that saw Democrats regain House control after eight years in the minority.

Bustos, 57, became chairwoman of the campaign committee following the 2018 elections, arguing she would be effective because she has represented a swing district that swung to support Trump in 2016.

Hispanic lawmakers became disenchanted after she replaced top staffers, including many minorities, with aides who were largely white, said an aide to Gonzalez who spoke on condition of anonymity because he wasn’t authorized to discuss the matter publicly. New committee leaders often name longtime aides to their staffs.

In a statement last weekend, Gonzalez and Vela said the DCCC was “in complete chaos.” They said Bustos should appoint a person of color to be executive director “to restore confidence in the organization and to promote diversity.”

Fudge also told Politico, which first reported about the DCCC’s disarray, about her unhappiness about the committee’s lack of diversity.

“It is shocking, and something needs to be done about it,” she said.

Gabrielle Brown, spokeswoman for the Congressional Black Caucus, said black House lawmakers have been holding meetings with DCCC officials for months at which they expressed similar concerns. None of the lawmakers complained about the DCCC’s performance this year in raising money and finding candidates to challenge Republicans, the committee’s main job.

Bustos has also encountered broader problems that have caused divisions within the party.

Liberals in and out of Congress were angered when she announced the DCCC would not do business with political consultants who help Democrats challenging incumbent House Democrats. Much of DCCC’s money comes from dues paid by House Democrats, and incumbents have argued that an organization they finance should not give some of its lucrative business to consultants who work for challengers trying to unseat them.

Many Democrats were also unhappy when Bustos planned to attend an event in support of fellow Illinois Democratic Rep. Dan Lipinski, one of the most conservative house Democrats. Bustos ended up not attending.

A House leadership aide said top Democrats largely faulted the now-departed Jaslow for not quickly responding to the complaints. The aide, who spoke on condition of anonymity because he wasn’t authorized to discuss the situation publicly, said leaders did not believe Bustos should leave her post.

Jaslow, an Iraq war veteran, said in a statement that “sometimes selfless service means having the courage to take a bow for the sake of the mission — especially when the stakes are so high.”