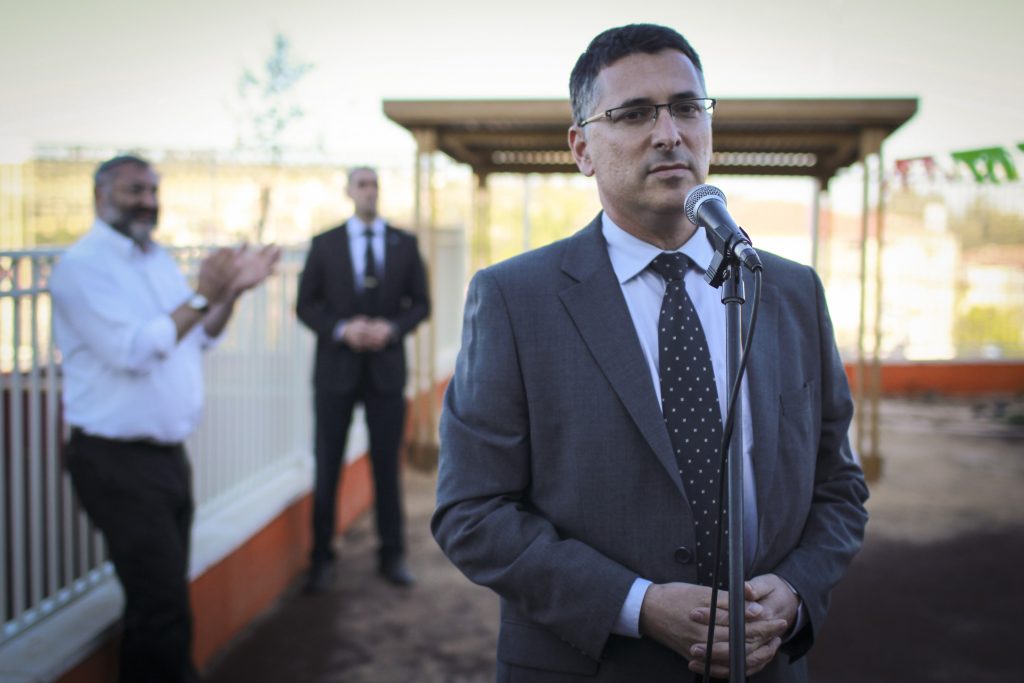 The plan, described as “extremely sensitive,” calls for approval of the homes for Palestinians alongside 6,000 Israeli homes in Area C, which is under full Israeli control, and where very few permits have been allotted to Palestinians in recent years.

However, it remained unclear whether the housing units in question are to be built, or whether they refer to the retroactive legalization of buildings that were already put up without permits, according to Arutz Sheva.

News of the plan, which security cabinet members have been deliberating since Sunday, came just a few days before the arrival of a U.S. delegation led by senior White House adviser Jared Kushner to promote the administration’s peace plan. Haaretz suggested that the Netanyahu plan was at the behest of the Americans, but no clear link between the plan and the delegation was reported.

Reaction to the disclosure on the right was mostly negative, but not entirely.

Likud MK Gideon Saar said on Tuesday: “I don’t know what happened in the Cabinet, but a decision was not made. Illegal Palestinian construction, funded by Europeans, is rampant in Area C. The purpose of that building is to try to choke the settlements and take over the land, and we need to fight that.

“The Palestinians behave with total refusal. There’s no way to soften them, we need to fight them on the ground,” he added.

Gush Etzion Regional Council head Shlomo Neeman was outraged. “If it’s true that this is an American demand, then we expect our government to say loud and clear – enough!” The prime minister “must stop the delusional demands of our great friend [President Donald Trump]” who, if he is a friend, would understand.

Neeman called for the government to annex Area C, rather than allowing Palestinian development there.

Binyamin Regional Council head Yisrael Ganz and Shomron Council head Yossi Dagan said that they hoped that the Netanyahu proposal does not indicate the direction the government will take after the elections.

They warned that the PA was already carrying out a massive amount of illegal construction in Area C, with the “clear goal of establishing a terrorist state in the heart of the country.”

On the other hand, Transportation Minister Bezalel Smotrich, a staunch advocate of the Jewish presence in Yehudah and Shomron, was suprisingly mild in commenting on the issue in an interview with Kan.

Smotrich said that, “Israel should and needs to approve Palestinian planning and construction only from a perspective of what is good for us.

“We have a commitment to Palestinians who lived in the area before 1994,” he said, referring to the Oslo Accords, which were signed in that year.