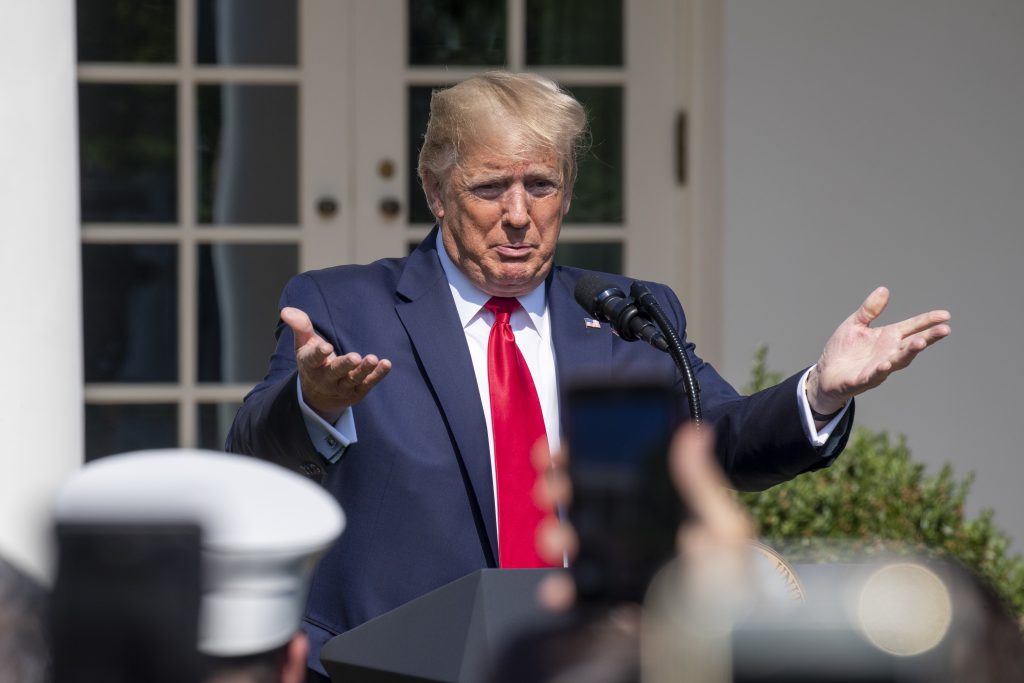 The U.S. Senate on Monday failed to override President Donald Trump’s vetoes of legislation passed by Congress that would have blocked the sales of certain weapons to Saudi Arabia.

In the first of three separate efforts to overturn the Republican president’s vetoes, supporters failed by a vote of 45-40, well short of the two-thirds needed. Five of the chamber’s 53 Republicans joined Democrats in voting to override Trump.

The vote tallies were similar in the two subsequent roll-call votes to override vetoes of legislation blocking additional weapons sales to Saudi Arabia, the United Arab Emirates and other countries.

In May, the Trump administration said it would go ahead with more than $8 billion in military sales, sidestepping a congressional review process.

The legislation would have blocked the sale of Raytheon Co precision-guided munitions and related equipment.

Congress’ effort was aimed at attempting to pressure the Saudi government to improve its human rights record and do more to avoid civilian casualties in a war in Yemen, where Saudi Arabia and the UAE lead an air campaign against Iran-backed Houthi rebels.

Congressional sentiment toward Saudi Arabia worsened after the murder of Saudi journalist and Washington Post columnist Jamal Khashoggi, a U.S. resident, at a Saudi consulate in Turkey last year.

Trump has argued that cutting off the Saudi weapons sales would weaken U.S. relations with a longtime ally and hurt U.S. competitiveness.