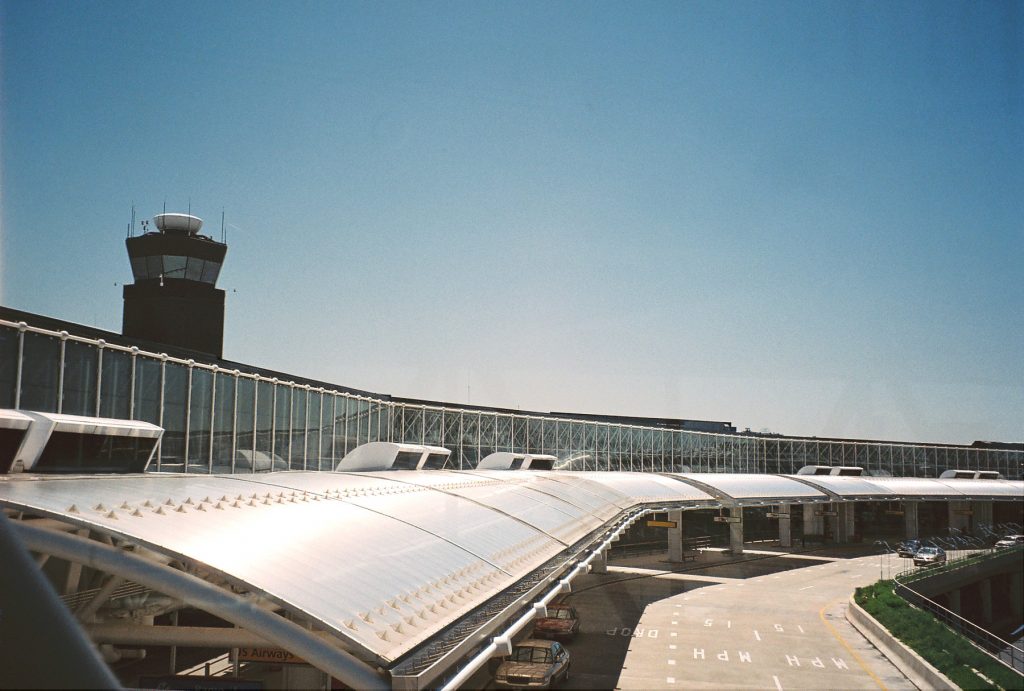 When returning home from overseas travel, who doesn’t want a little souvenir to remind you about your trip?

That was the explanation offered by a man who’d packed a missile launcher in his checked bags and was stopped Monday by authorities at Baltimore Washington International Thurgood Marshall Airport.

The resident of Jacksonville, Texas, told Transportation Security Administration officers that he was an active-duty military officer returning home from Kuwait and wanted to keep the missile launcher as a souvenir. What he apparently didn’t realize is that military weapons, much like gas torches and fireworks, are not permitted in checked or carry-on bags.

Fortunately, TSA officials said, the missile launcher was not a live device. Officials confiscated the item and turned it over to the state fire marshal for safe disposal. The man was then permitted to catch his next flight home.

TSA officers are no strangers to the weird and wacky. The agency’s social media showcases many of its more unusual finds: hatchets, brass knuckles, even live eels.