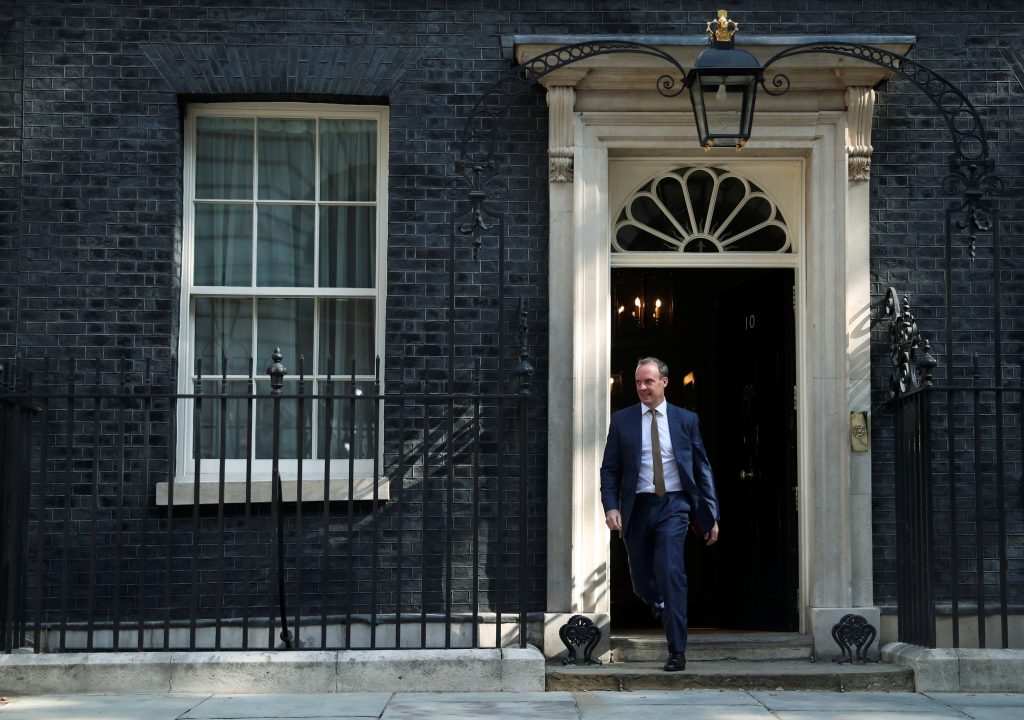 Britain warned the European Union on Monday it needed to change its “stubborn” position on Brexit if a no-deal exit was to be avoided.

Foreign Secretary Dominic Raab said he wanted a deal but the EU had to change its position.

“We want a good deal with our EU partners,” Raab said, adding that there had been a “series of fairly stubborn positions staked out by the EU.”

Raab said that if the EU sticks to that line then the United Kingdom needs to be prepared for a no-deal Brexit.