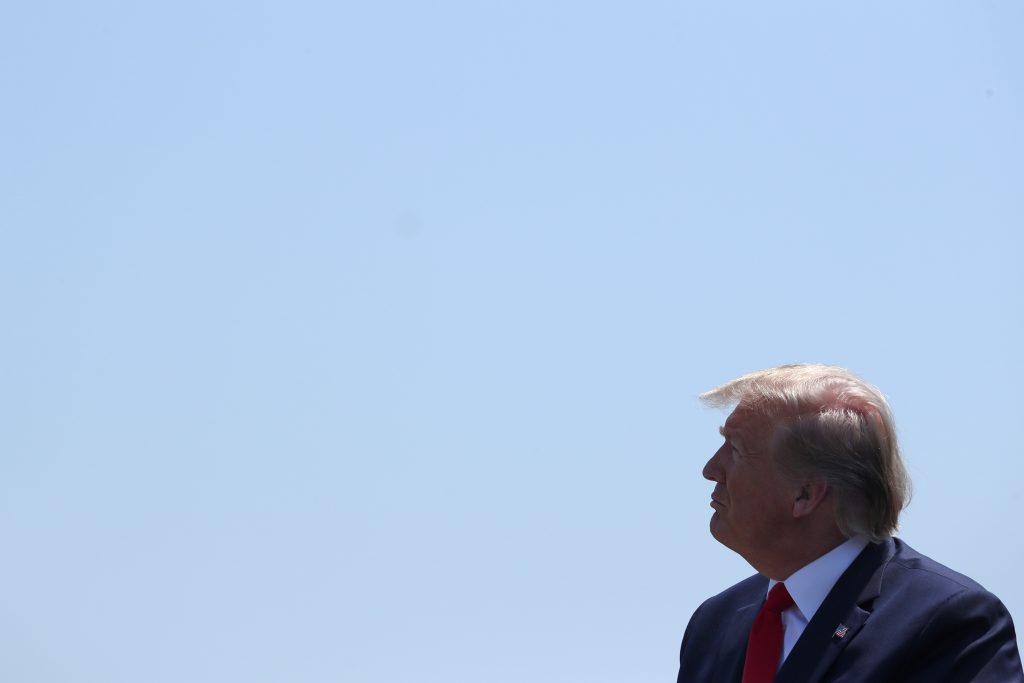 A U.S. judge will hear arguments on July 29 in President Donald Trump’s lawsuit seeking to block a House of Representatives committee from obtaining his New York State tax returns, according to a court filing issued Sunday.

In that petition, Trump’s lawyers argued that a law passed by New York state earlier this month that would give the committee access to the president’s state tax returns violates his constitutional rights.

New York’s law “was enacted to retaliate against the President because of his policy positions, his political beliefs, and his protected speech, including the positions he took during the 2016 campaign,” the filing said.

It cited a media report that the House panel’s chairman, Democratic Representative Richard Neal, is mulling making a request under the law, which New York could nearly instantaneously fulfill. “President Trump was thus forced to bring this lawsuit to safeguard his legal rights,” his lawyers wrote.

Traditionally, U.S. presidential candidates have released their federal tax returns on the campaign trail. But Trump has repeatedly refused to do so, citing audits.

The House committee has sought Trump’s federal returns to shed light on his business dealings.

The committee filed its own lawsuit earlier this month seeking to compel the department to hand over six years of Trump’s individual and business federal tax returns.

Neal has expressed caution about using the New York law to obtain President Trump’s state returns, saying it could harm efforts to get the president’s federal returns through the lawsuit.

Nichols, a Trump appointee, was confirmed by the Senate in May by a vote of 55-43.