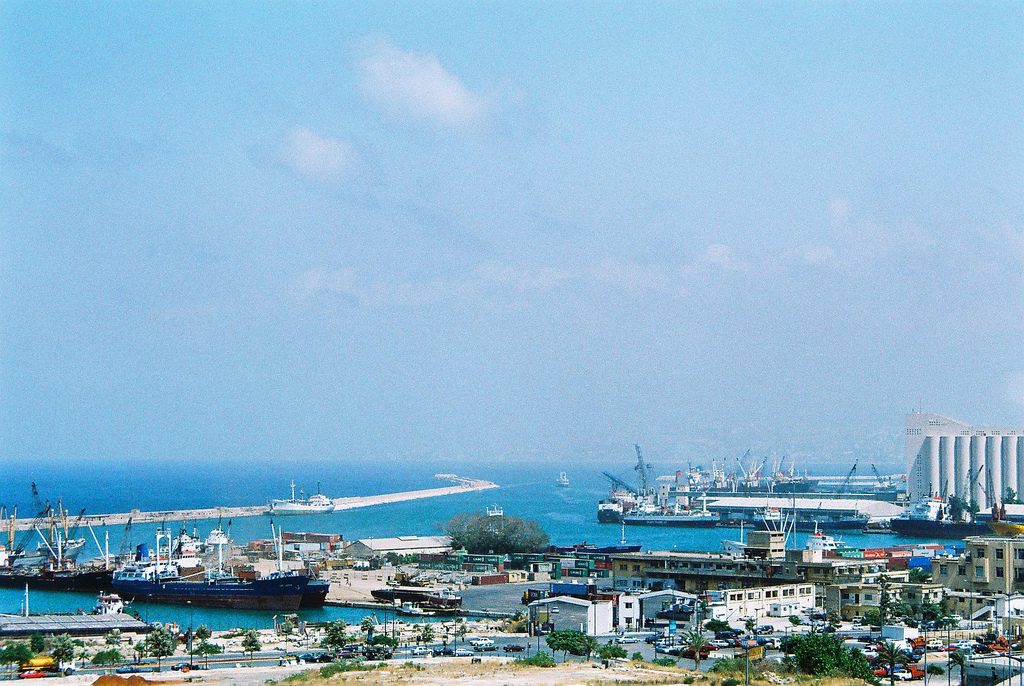 “I completely deny the claim of the Israeli representative in the Security Council that Hezbollah uses the Beirut port to transfer weapons or weapon components into Lebanon,” Hezbollah leader Sayyed Hassan Nasrallah said in a speech broadcast on Friday.

He added that the Israeli comments were aimed at bringing multinational forces to impose controls over Lebanon’s sea, air and land borders.

Israel’s U.N. ambassador Danny Danon said on Tuesday that in 2018 and 2019 “Israel found that Iran and the Quds Forces have begun to advance the exploitation of civilian maritime channels.” He said Beirut port “is now the Port of Hezbollah.”