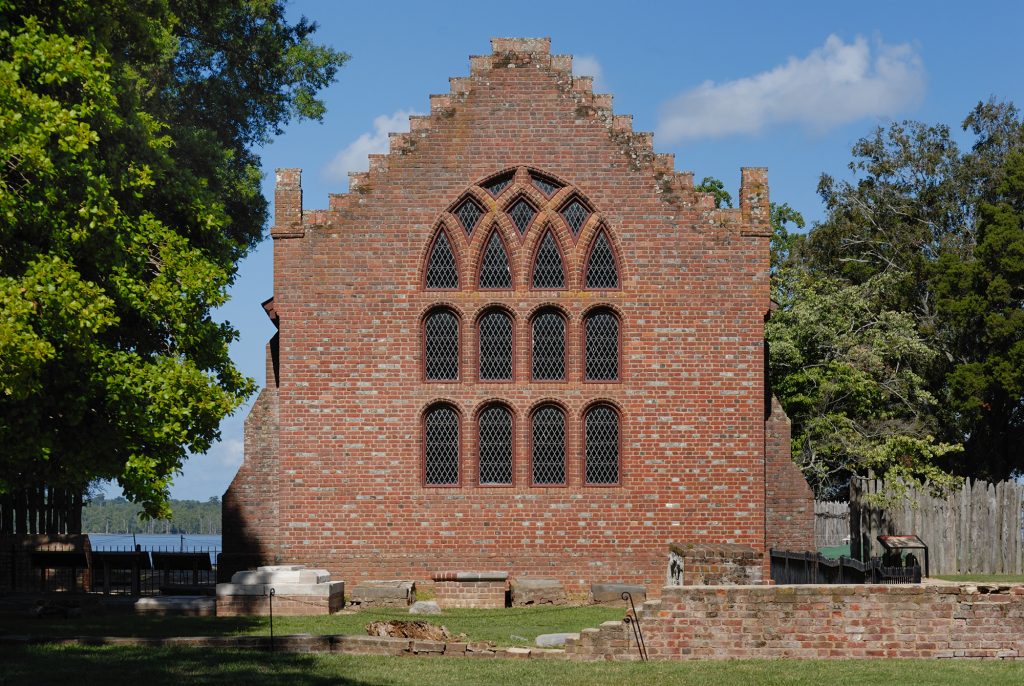 Just a few miles from where it all began, politicians, civil servants, journalists, academics and citizens will gather at the College of William and Mary to consider the future of representative democracy in the United States and the world.

On Tuesday, it will be 400 years to the day that men from 11 of Virginia’s major English settlements met at Jamestown in 1619. It was the first meeting of a representative legislature in what would become the United States, paving the way for an experiment in democracy that continues to the present day.

“What happened at Jamestown July 30 to Aug. 4 was the foundation of the democratic model in America,” said Kathy Spangler, 2019 Commemoration, American Evolution executive director. “It has had bearing on what our democracy became.”

A special joint session of the Virginia General Assembly is among the events slated to celebrate the anniversary Tuesday.

“The President will give remarks that celebrate our great American tradition of representative democracy,” he said.

In a news release sent out Friday evening, American Evolution spokesperson Elizabeth Bement also confirmed that President Donald Trump will speak at the event. The release states that Trump will join civic leaders from around the country in commemorating the first representative legislative assembly.