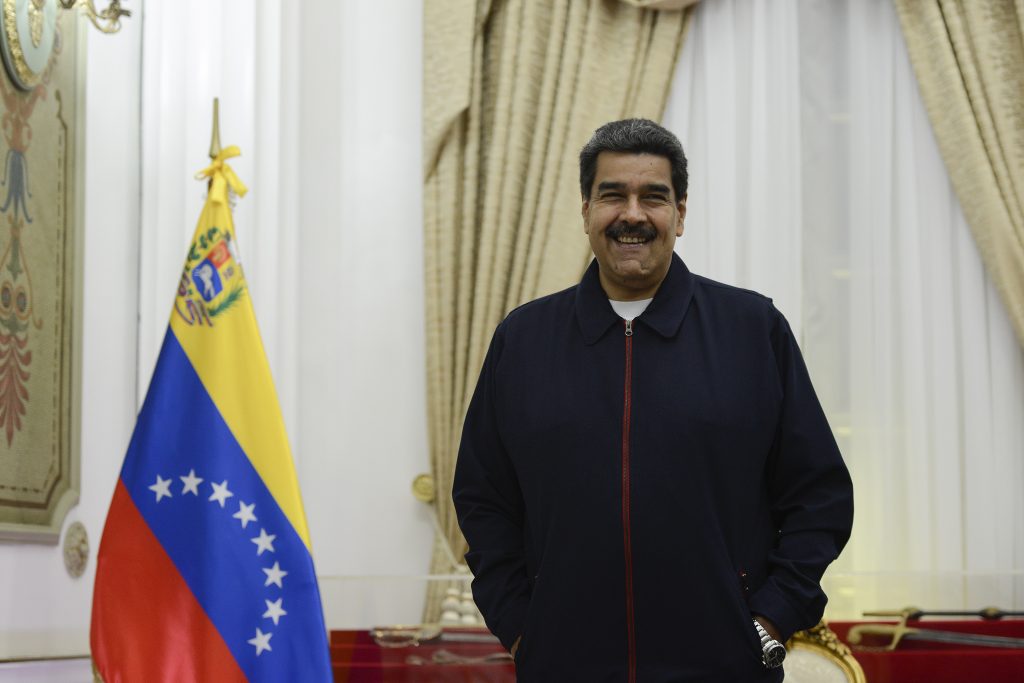 The United States imposed sanctions on Thursday on 10 people and 13 groups in a Venezuelan food subsidy scheme that lined the pockets of President Nicolas Maduro, his stepsons and others while ordinary Venezuelans suffer food shortages, the U.S. Treasury said.

“Treasury is targeting those behind Maduro’s sophisticated corruption schemes, as well as the global network of shell companies that profit from” the country’s military-controlled food distribution program, he said.

The department said Saab became involved with the food subsidy program in 2016, when he set up a corporate structure to acquire food outside the country and ship it to Venezuela.

Saab reaped profits and imported only a fraction of the food needed for the subsidy program, it said.

Treasury alleged the individuals hit by sanctions had enriched themselves through government contracts, including Maduro’s stepsons Walter, Yosser and Yoswal Gavidia.

Saab also began in 2018 to help the Venezuelan government liquidate gold mined in Venezuela and convert it into foreign currency, Treasury said. The gold was then flown to destinations including Turkey and the United Arab Emirates, it said.