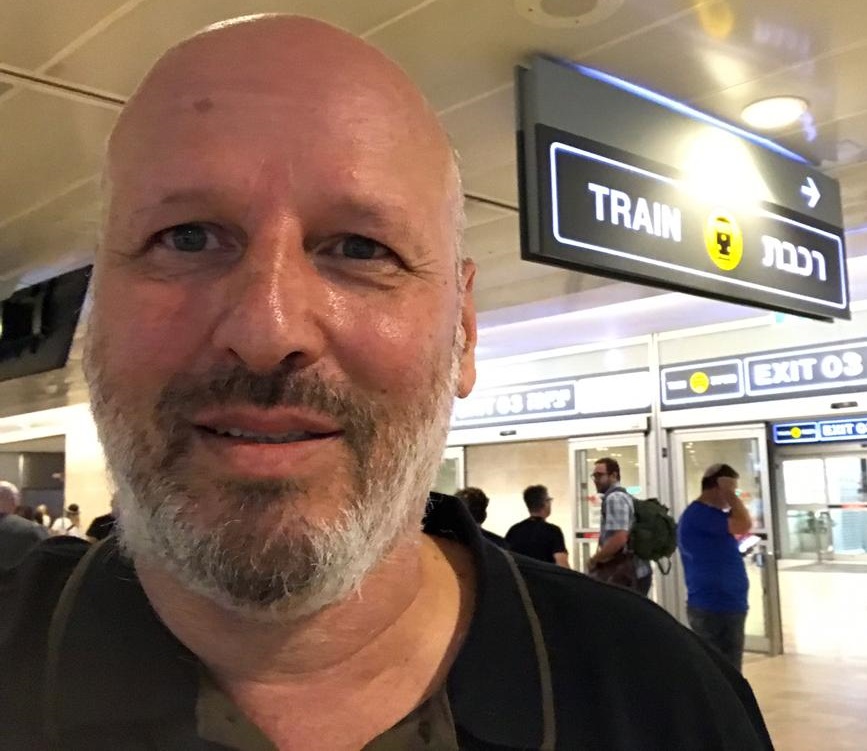 Israeli businessman Menashe Levy has been released from an Ethiopian prison where he was held since 2015 in deplorable conditions on what The Jerusalem Post described as “questionable charges.”

Levy, who was building infrastructure and transportation networks, was accused of tax evasion in the amount of $2 million, with an additional $2 million fine, among other alleged offenses brought against him after he refused a demand for bribes, he said.

He was taken in Addis to the Maekelawi detention center, notorious for horrendous human rights abuses, where he fell victim to violent mistreatment. One attack left Levy with brain trauma, hearing loss in one ear, and scars on his head that are still visible.

“This prison was simply awful,” Levy told interview earlier this week after returning to Israel on July 4. “The room I was in was the size of 10 mattresses. Thirty-five people were kept in this room with one small grate for air close to the ceiling. It was full of ticks, cockroaches, mosquitoes and insects of every kind…”

He was never convicted of a crime, but his freedom was secured through the efforts of Aleph, an organization that supports Jewish prisoners, assisted by law professor Alan Dershowitz, and Israeli Prime Minister Binyamin Netanyahu.

Levy expressed appreciation to Aleph, which provided him with kosher food in prison, visited him frequently, and “diligently took care of me the whole way.”

“It was such a difficult time,” Levy said. “I felt helpless and incapacitated. G-d helped me through: I believed in G-d. He was my comfort. I took it with love. I believed in G-d and my innocence. I always believed that I had done nothing, and it was just a matter of time.”