World U.S. and China to Restart Trade Talks on July 30 in Shanghai
World 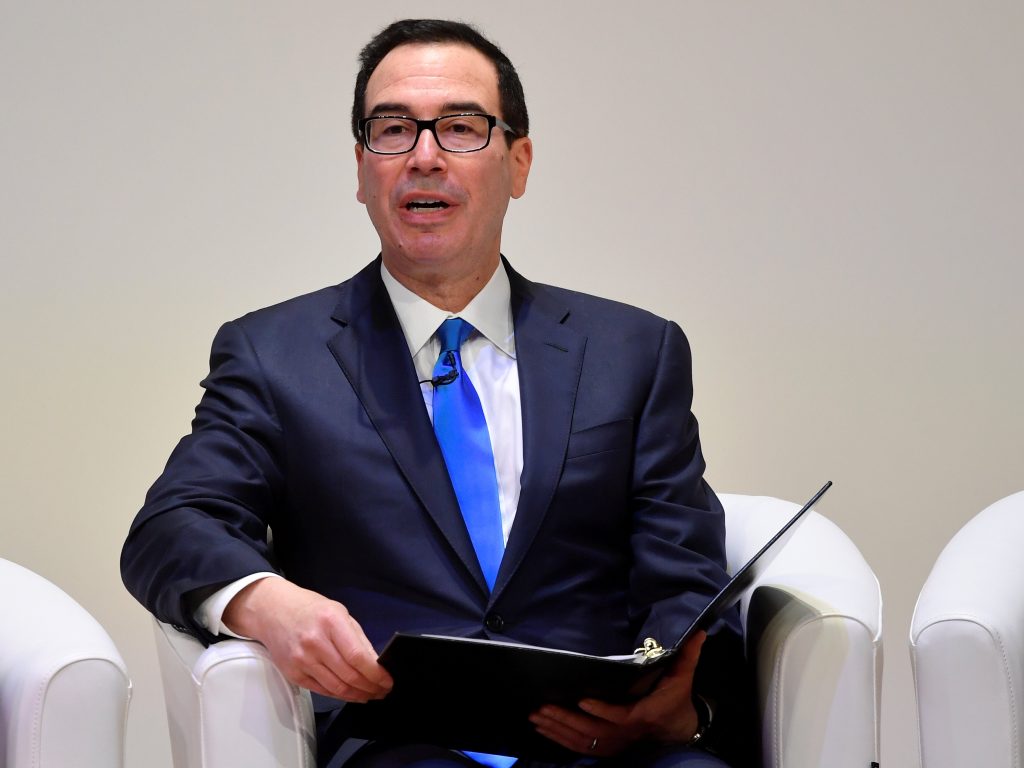 U.S. and Chinese negotiators will restart trade negotiations in Shanghai on Tuesday, July 30, “aimed at improving the trade relationship between the United States and China,” according to the White House.

U.S. Treasury Secretary Steven Mnuchin and U.S. Trade Representative Robert Lighthizer will lead the American team, while Chinese Vice Premier Liu He will lead negotiations for China, the White House said in a statement on Wednesday.

Mnuchin earlier told CNBC he was hopeful progress could be made toward a deal and that more talks were likely to follow later in Washington.

“There’ll be a few more meetings before we get a deal done,” he later told reporters at the White House. “I wouldn’t expect that we’ll resolve all the issues. But the fact that we’re back at the table at the direction of the two presidents is important.”

The United States still has a long list of big items to tackle as talks resume after being sidelined in May, he said.

According to the White House, “the discussions will cover a range of issues, including intellectual property, forced technology transfer, non-tariff barriers, agriculture, services, the trade deficit, and enforcement.”

Mnuchin told CNBC that Shanghai held significance for the Chinese.

“I take that as good news that we’ll be making progress next week,” he said in the television network’s interview.

The United States and China, the world’s two largest economies, are resuming negotiations amid an ongoing trade war that has rattled global markets. Chinese stocks rose on Wednesday, buoyed by signs the talks will restart.

The International Monetary Fund cut its forecast for global growth on Tuesday amid concerns over various trade and tariff issues, including the U.S.-China trade dispute.