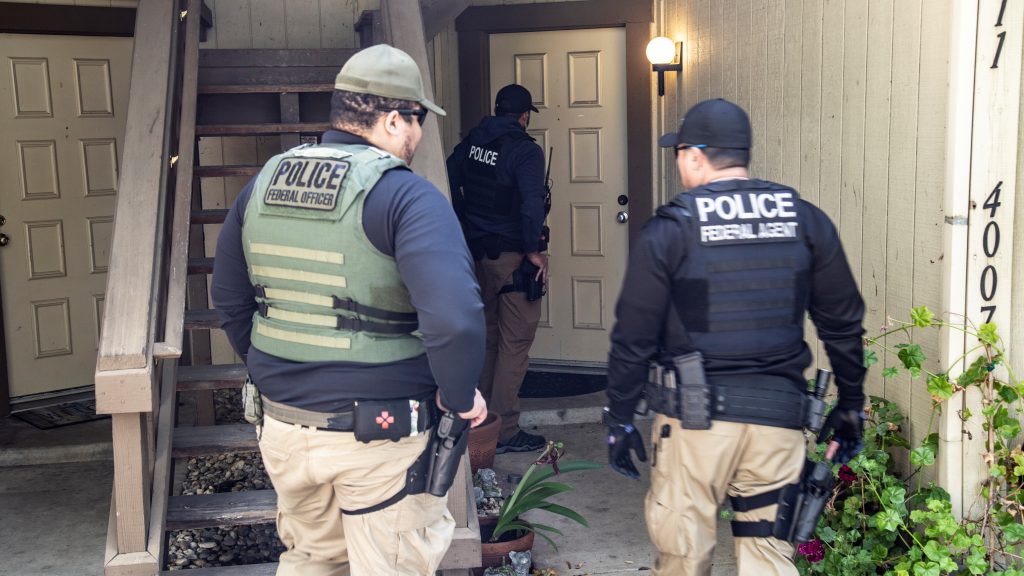 The Trump administration on Wednesday turned back an initial legal challenge to a new rule that bars almost all immigrants from applying for asylum at the U.S.–Mexican border when a federal judge in Washington rejected a request to block it.

But the new rule still faces other challenges, as Judge Timothy Kelly in U.S. District Court for the District of Columbia only ruled on a temporary restraining order and the lawsuit against the substance of the rule will go forward.

Moreover, a separate but similar lawsuit is also seeking a temporary restraining order against the asylum rule and was due to be heard in a federal court in California later on Wednesday.

The rule, which went into effect on July 16, will remain in force for now, enabling immigration judges to deny more asylum claims.

Increasing numbers of Central American migrants, many of them families with children, have been arriving at the border after fleeing violence and poverty in countries such as Guatemala, Honduras and El Salvador.

The rule would require them to first pursue safe haven in a third country through which they had traveled on their way to the United States.

The judge’s decision was in response to a lawsuit filed by the Capital Area Immigrants’ Rights Coalition. Oral arguments took place on Monday.

The advocacy group issued a statement on Wednesday saying it was disappointed by the ruling but that it would keep fighting.

“We had hoped to obtain immediate relief from the potentially drastic consequences of this rule, which we firmly believe violates U.S. law and the Constitution,” said Mitchell Reich, one of the attorneys representing the coalition.

The suit is similar to an action led by the American Civil Liberties Union that challenged the Trump administration rule in the U.S. District Court for the Northern District of California. That case is due for a hearing on Wednesday.

The Trump administration has issued a rapid-fire series of anti-immigration edicts recently, as the issue is shaping up to be a focus of the 2020 presidential campaign.

Voters rewarded Trump for his anti-immigrant rhetoric in the 2016 election campaign, sending him to the White House after he promised to build a wall on the U.S.–Mexico border and called for a ban on Muslims entering the United States.

Last week, the administration issued another rule to expedite deportations for immigrants who have crossed illegally within the last two years and are caught anywhere in the United States, eliminating a level of judicial review and expanding a program typically applied only along the southern border with Mexico.

Democrats have blasted the policies as cruel, faulting the Trump administration for warehousing migrants in crowded detention facilities along the border and separating immigrant children from the adults they have traveled with.